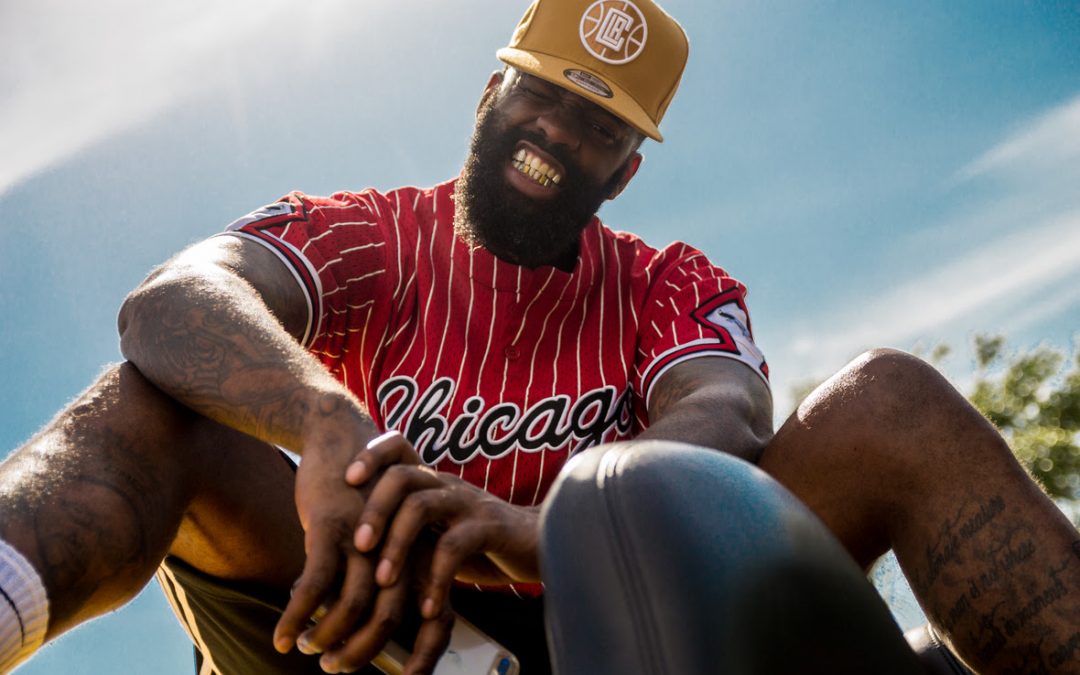 Rick Ross Music Group’s Boneface, is a recording artist well-known for being an award-winning tattoo artist but it’s his latest album “Fruition” getting all the attention. He is clearly aiming to lead the summer of 2018 off strong by releasing two unfiltered, surreal projects, “Fruition” the album and “Fruition” the mixtape simultaneously. The projects were released June 29th, 2018 and contain hard-hitting dynamic singles such as “Spend It”, “Come Up” featuring Ye Ali, “Solid AF” featuring Joe Green, and “Countin’ Money” featuring Block 125. The production on the album comes from heavy-hitting powerhouses including Grammy-nominated “Evil -G” whose production credits include Ludacris, Gucci Mane and Dej Loaf, award-winning producer “Faided” who has produced for Snoop Dogg, Berner and The Game as well as Boosie’s label producer “Jit the Beast”.

The break out single “Spend It” produced by Evil-G is an energetic summer anthem with a hard-hitting trap beat, that paints a vivid picture. In late 2017, Boneface signed a major distribution and management deal with Rick Ross Music Group spearheaded by his business manager, industry executive Tiffany Gaines with aspirations to continue the growth of his music career independently but on a major scale. Boneface is an incredible tattoo and recording artist who exudes confidence both on screen and off. His talent as well as the quality of his music, speaks for itself. “Fruition” the album is now available for download and streaming on all digital platforms worldwide. 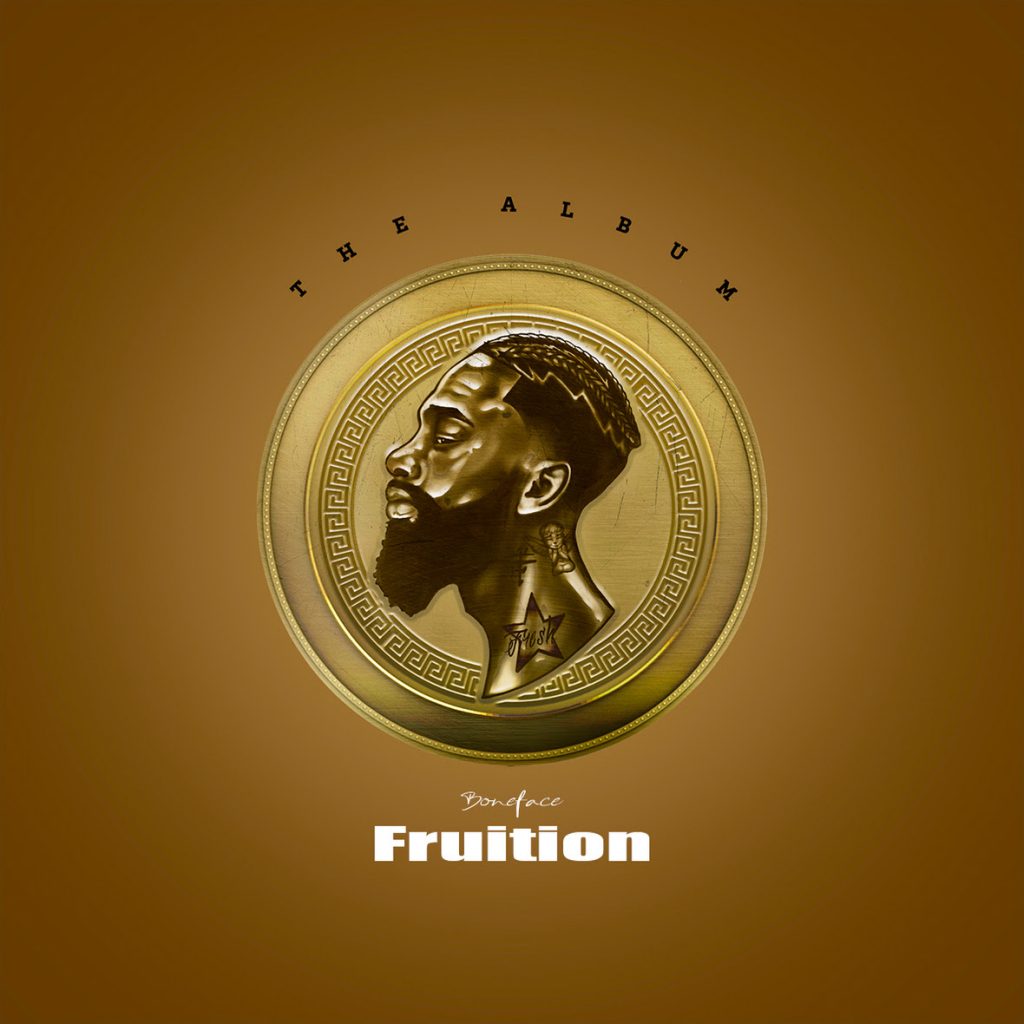 “FRUITION” BY BONEFACE ON SPOTIFY

“FRUITION” BY BONEFACE ON APPLE MUSIC

“FRUITION” BY BONEFACE ON GOOGLE PLAY 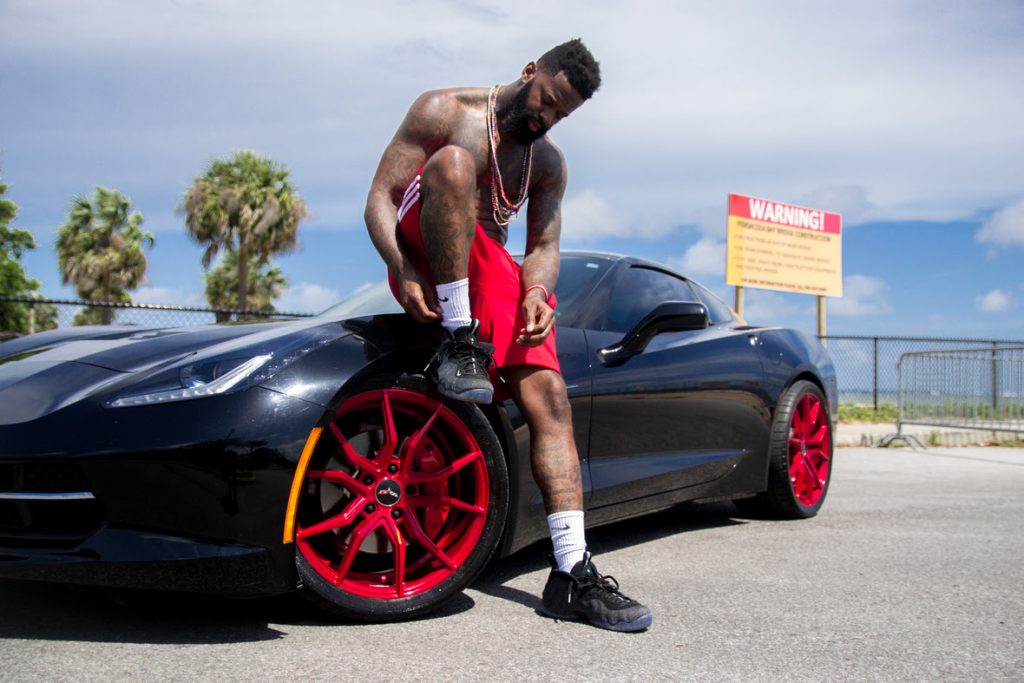