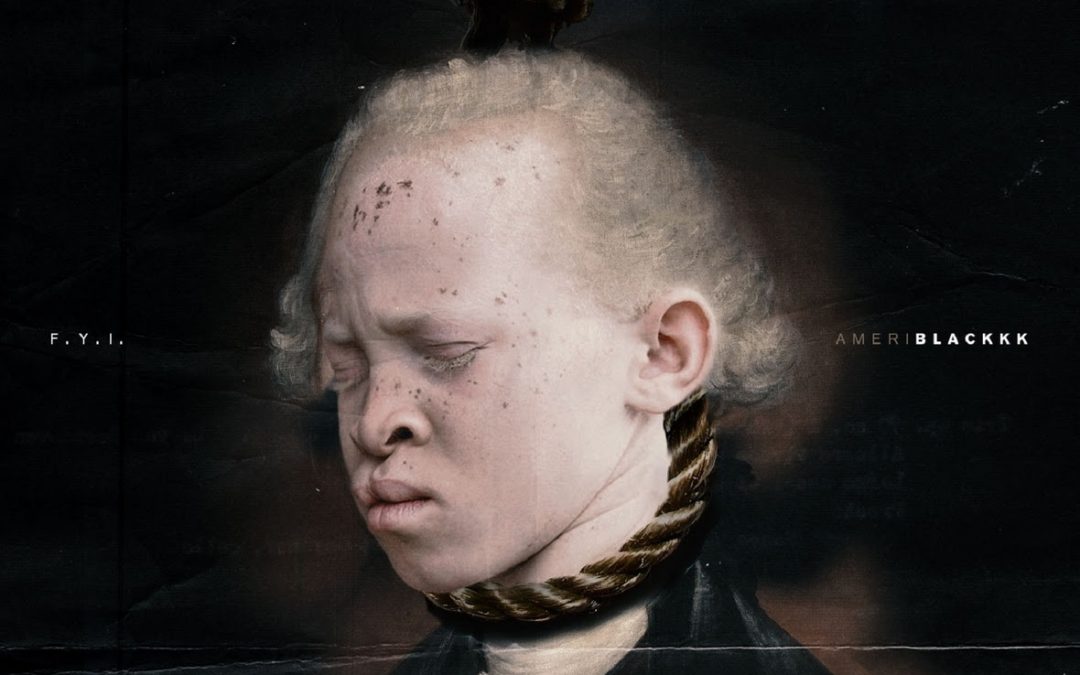 Los Angeles-based emcee F.Y.I. presents his new album ameriBLACKKK. F.Y.I. recently released the single “These The Times (Don’t Judge)”, featuring singer Kaye Fox, whose vocals appear on J.Cole’s “For Your Eyez Only”. F.Y.I. retrofits the steady timing and LA drawl of fellow Mid-City rapper Murs with sudden twists of cadence and emotion, almost morphing into a different person a la “Gimmie The Loot”-style Biggie on tracks like “Who Stole The Soul?” and “Blame Me”. The album is produced by Compton beatsmith Sir Jon Lee, long-time collaborator Rich Kidd (Drake, Talib Kweli), and 2One2 from New York. FYI recently released music videos for “Legend of G.O.A.T.” (watch) and “Trust Me” (watch). F.Y.I. first gained notoriety in 2010 as part of trio Those Chosen and their collaborations with Grammy-Award winning producer, IZ Avila. In 2012 F.Y.I. collaborated with Ab-Soul on “Dopamine” (Bandcamp). In 2014 he dropped his first solo mixtape Yo! The Places You’ll Go which hit #1 on CMJ’s Hip Hop Charts (Bandcamp). That year he also dropped an exclusive freestyle for HipHopDX (Youtube), followed by AgeSexLocation in 2015 and last year’s F.Y.I. Invented Green. “I was inspired to create this album with the idea of pushing the reset button,” says F.Y.I. “Basically, starting over and erasing the century-old beliefs and labels about race and class especially as it pertains to black people and America. With change comes a new name and a new identity and new way of letting society know this is how things should be when it pertains to me and this is what I value. I’m woke. I’m present and I will not be deceived.” 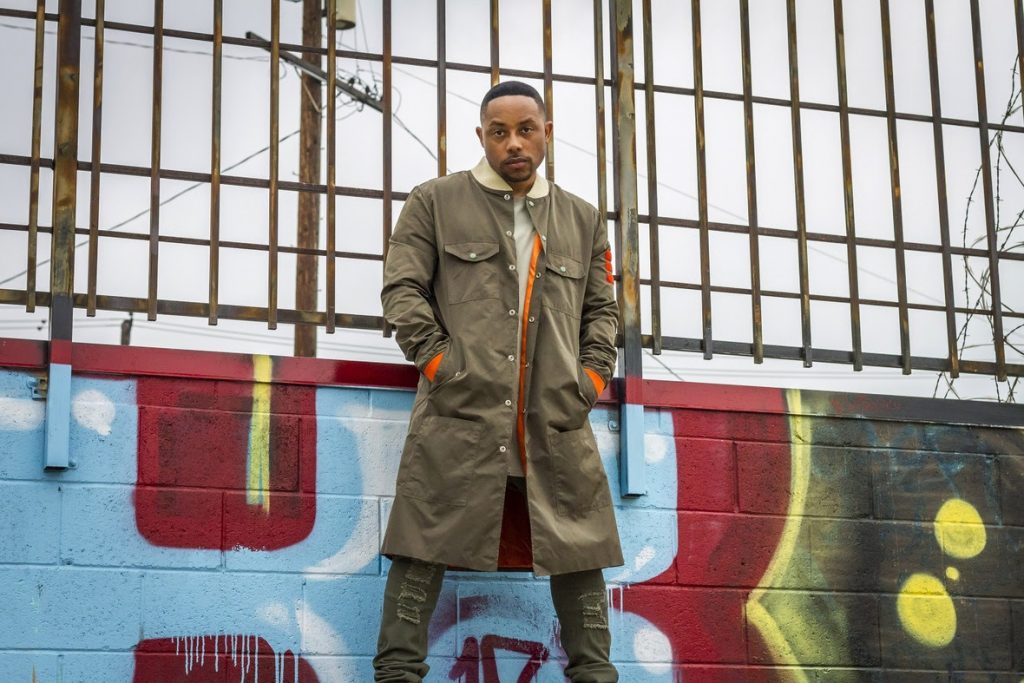