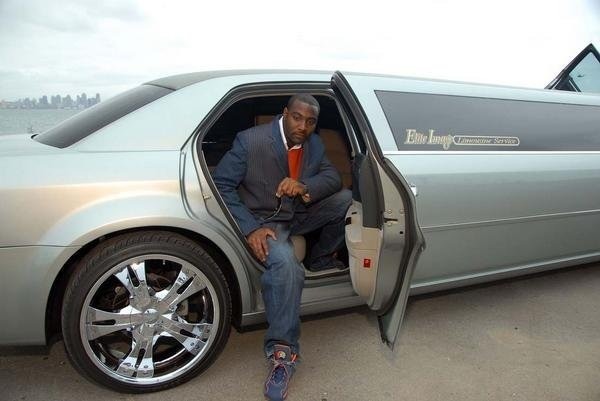 Bio:
Many salutes are rendered in respect to the 5 Star General. At a early age the young artist, was captivated by the Alto Saxophone. Since the age of six, 5 Star has been in numerous talents shows and multi-county showcases. His instinctive desire to create music, lead him to start his own group called “The Brothers.” Whether it was singing with his cousin Kenny Greene from the hit group INTRO, or combating lyrics with his cousins, Mark and Redd, from the platinum selling rap group Another Bad Creation, 5 Star has reached the hearts of many fans abroad. Performing in cities ranging from Atlanta, GA to San Diego, CA up to Los Angeles. 5 Star is on a quest to present every listening ear with real music. As CEO/ Founder Of GUAP ENT/ The 24 Hour Mixtape.com the goals are clear, to project the best path of longevity for his company and the artist he represents.