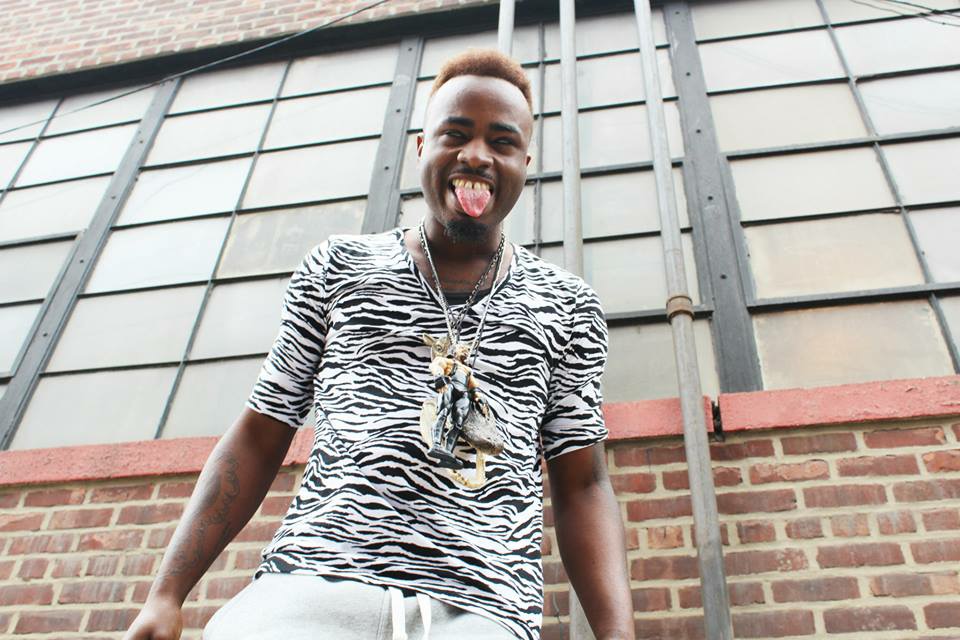 Brooklyn rapper Bajan Sparrow (formerly known as Spa77ow) presents the Director Ruth-directed music video for “Dopeman Freestyle”, where he drops bars over N.W.A.’s classic in anticipation of his forthcoming mixtape God Don’t Like Ugly. Sparrow was featured in XXL’s Freshmen issue 2015 (read his XXL interview). He collaborated in 2014 with Tone Trump (listen to “Virgin Remy” on Soundcloud) and his most recent visual was for the “Stone Cold Stunna Freestyle” (Youtube). In 2009 he toured with Nike as an opening act for LeBron James’ “More Than A Game” Movie promo tour, did the Toy Drive tour in 2015 through the East Coast, and has had over 10 sold out shows in NYC at venues such as Webster Hall, Coco 66, Armarachi Lounge. “I Love the N.W.A. culture and I’m a fan of them legends,” Sparrow says. “I always thought this was a dope beat and wanted to rock over it. I just made it happen.” Sparrow recently released one single from GDLU (listen to “Vyvanse”). 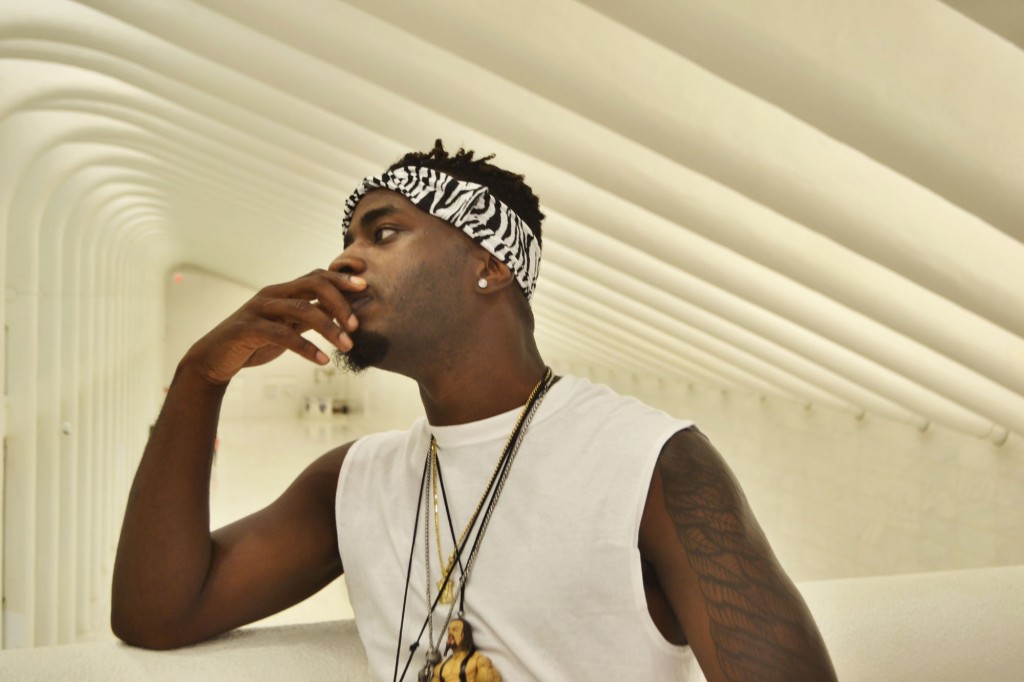 What’s your favorite non-rap album of all time and why?

That’s a toss up between Alanis Morrisette’s “Jagged Little Pill” or Michael Jackson’s “Dangerous”. Both those albums you can play back and forth without skipping. Alanis and i have the same abstract mind in terms of thought. And Michael really showed how you fuse hip-hop with pop on Dangerous. Dangerous was the first album of its kind. Those projects spoke volumes to me as a kid.

Describe Brooklyn to someone who’s never been there.

To say it’s raw will be glamorizing the not so good things about it. But it’s a raw lifestyle. What makes Brooklyn people what they are is the fact we were given little and made a diamond mind of it. People all over associate the term ‘hustler’ with New York niggas, and it’s true. By any means necessary we get it done. But we do it with style. And you’ll have no choice but to respect it. That’s why people take our home so personal. We fought and worked for it to be what it is and niggas elsewhere ain’t gonna just come and disrespect it.

What do you think surprises listeners the most about you?

I don’t think it’s the music honestly, I think it’s my personality. Every time I meet a supporter or a media rep, they have an image of me cut out already and when they meet me I don’t quite fit their expectation. You know how many times I hear “you’re nothing in person that you are in your music “. And in my head I’m like “I’m very much that person, this just isn’t the time or place for that”. I’m more of who you hear on record than who you meet at a meeting talking about business. Shouldn’t everyone be that way? I imagine.

NYC is a competitive live music hub, yet you consistently sell out shows. What’s your secret?

There’s definitely no secret. Because I lay it all out there on the line. One thing I would say is people love to be taken out of their world and put into another. That’s why movies, music and television is successful. I have a lot of creative input in my shows and believe me, I compete with all forms of media. I feel if MTV can do something entertaining in the Staples Arena, I can sure as hell minimize it and do it at Webster Hall. Use what you got and then some. That’s the Brooklyn way.

What’s behind the name of your upcoming mixtape God Don’t Like Ugly?

Personal experiences I had with business and personal associates in my recent past. My moms always said that line and I never understood what she meant till now. Negativity and spitefulness is a tool used for quick turnaround success, but in the end God Don’t Like Ugly and true positive perseverance prevails. The same people you meet on your way up is the same people you’re gonna see on your way down. Treat people how you want to be treated. Because again God Don’t Like Ugly.