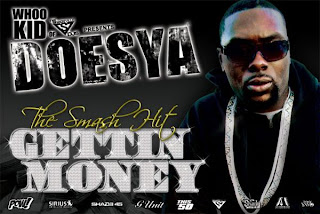 Doesya was born June 17, 1982 in Philadelphia, Doesya is a rapper who has been rapping since he was ten years old. He first got his start at rapping in various places such as cyphers, parks, small nite clubs, and talent shows. Every where he went he always left people with a long lasting impression of greatness. Doesya was also in the underground scene appearing on mixtapes such as DJ Envy and DJ Big Mike mixtapes and also the theme song for the Sony Columbia movie “The Crossover”, Soundtrack song entitled “The Game” it was produce by famed remix producer MiG Tight. This also caught the attention of major record labels such as Def Jam Records and Warner Bros Records, Doesya is now currently working on his forthcoming album entitled “Defending The Kingdom”. Doesya has recorded over 250 songs, and countless mixtape tracks, he has worked with Organized Noize, with well known producers Rico Wade and Ray Murray who produced for Outkast, TLC, Ludacris, Sleepy Brown, UGK, Xscape and many others. Doesya is currently shooting a video produced by J Strong called “Hot Nigga” it will be the first single off his new mixtape King Doesya Hosted by The king of mixtapes himself Dj Who kid.
Doesya stopped by Po Politickin to discuss living in West Philly, how his music motivates people to do better, and rebuilding the rap game. 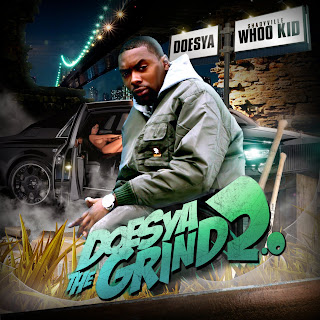