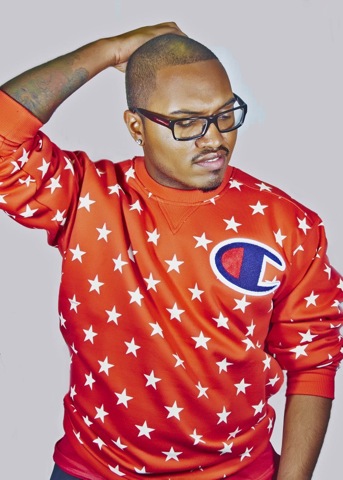 Welcome to another edition of Po Politickin. In this episode, we politick with Maryland producer/emcee Verbiage.

When passion calls, you better answer. After several setbacks, emcee-producer Verbiage’s passion for music is driving him forward.

The Maryland double-threat is a rap artist, but his classical training in piano since the age of five one-ups your standard rapper/producer with his understanding of written music and instrumentation. It wasn’t until his freshman year in high school where he got the rapping bug; not serious at first, but interactions with budding producers ignited a flame to create his own musical productions. Losing his mother at age fifteen was just one of many challenges that Verb had to overcome, but he kept plugging away with his musical creations, one of them landing on the projects of J Hood, Young Buck, Rich Boy and Yukmouth. Those projects were shelved, but despite the circumstances that delayed notable production placements for national artists, that seed of musical passion never strayed.

They don’t call him Verbiage for nothing. Succumbing to adult responsibilities with a day job, Verb fed that seed by flipping the script on his creative process in late 2011, and began working on his self-produced debut mixtape My Life in Syntax in early 2012, a project full of Jay-Z instrumentals to showcase his lyrical wizardry. His current five-track EP Inflection Point is the second project to be birthed from a different palace; instead of using his productions, he used production from another (Anom the Phenom) on the first four tracks, deleted negative energy from the past, and wrote all rhymes. Kendrick Lamar, Big K.R.I.T., Kanye West, Nas, and J. Cole are among his influences, and can be heard in the EP. The title is a mathematical term that, in itself, means significant change; that change being his investment of the time to focus on himself, his passions, his vision, and his future with improved allusions and quality of writing. The set is just a taste of Verb’s versatile sound; “League of My Own” is an epic introduction while “Future Trap” showcases Verbiage’s gritty commercial potential.