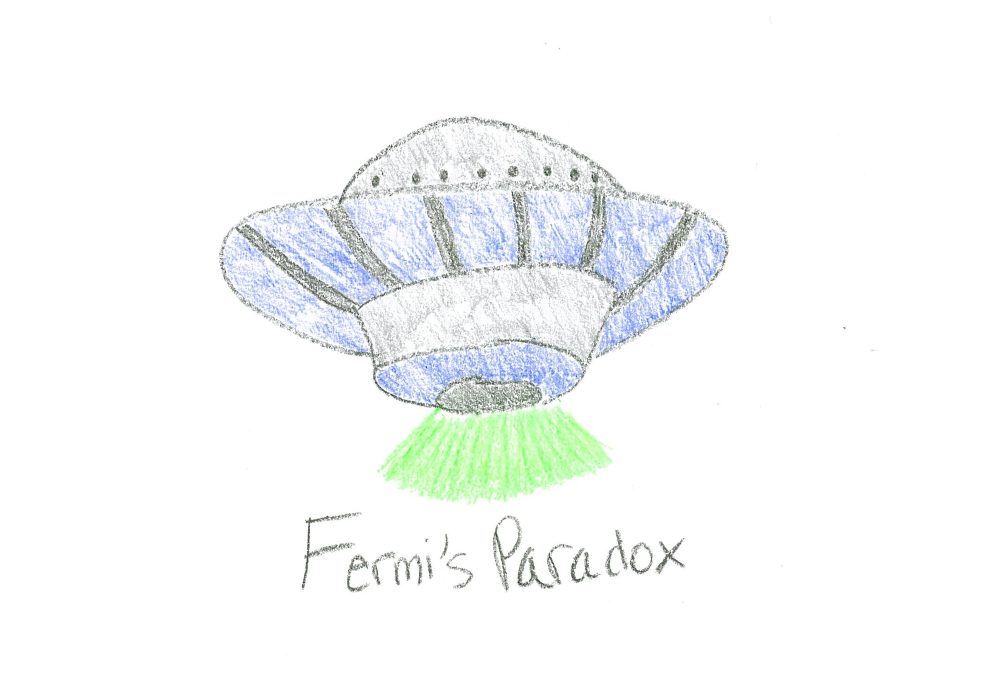 Bay Area artist Casey Cope drops the fire single “Fermi’s Paradox” produced by Big Soda and Casey Cope himself. Part of the Bay Area’s Bad Boy Gang and backed by live band The Sauce, Cope’s live performance is captivating and charismatic mixing punk rock and hip-hop. Recently dropping his Indigo Blues EP and linking up with Cash Campain for “New Day,” Casey’s “Fermi’s Paradox” is right on the time as an anthem for mid-summer. Uptempo and energetic Cope’s content is refreshing and unique for fans of The Internet or Chance The Rapper. Read more about Cope on his official website and stream “Fermi’s Paradox” below via Spotify, Soundcloud, Apple Music, and more.

Also if you’re in The Bay area see Casey Cope open for none other than Rakim at Cornerstone August 5th in Berkely, CA. 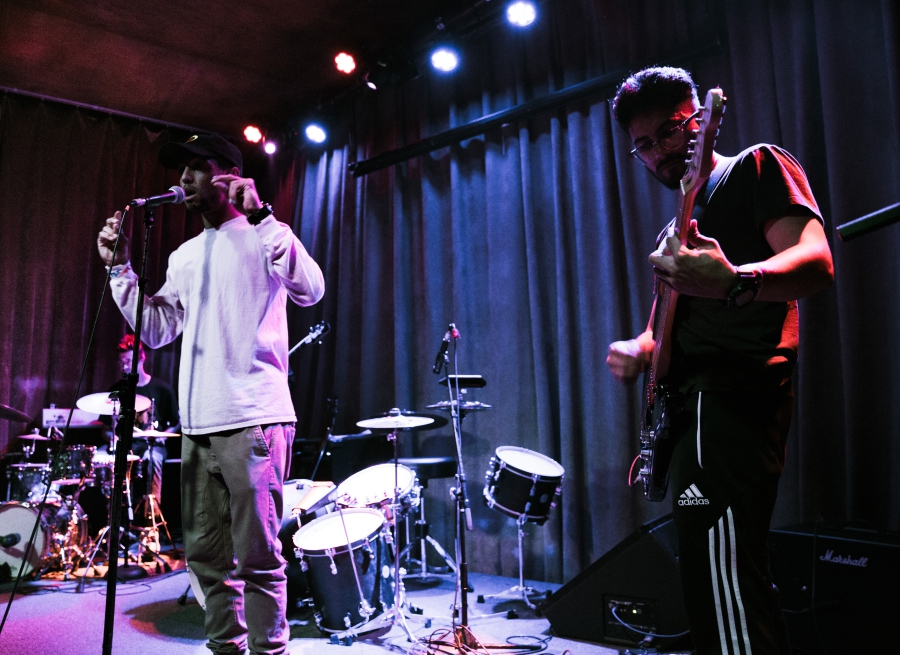 Casey Cope is a 23-year-old artist and producer from San Leandro, CA. He creates most of his music with collaborator Big Soda which leads to an eclectic array of sounds not commonly heard in hip-hop. His influences stem from 90s-00s rock, pop-punk, and hip-hop. Cope’s heavy usage of guitars and synths sets his sound apart from many Bay Area artists. Cope performs with the band The Sauce to ensure a different live experience from recordings.

Cope’s strive to simply create great art is his main motive. This way of thinking propels his sound into genre-bending directions that still maintain a cohesive idea. Cope also oversees every aspect of his music, from writing and production to mixing and mastering.

His music has been featured on Earmilk.com, Hofisbetter.com, and KPOO 89.5.