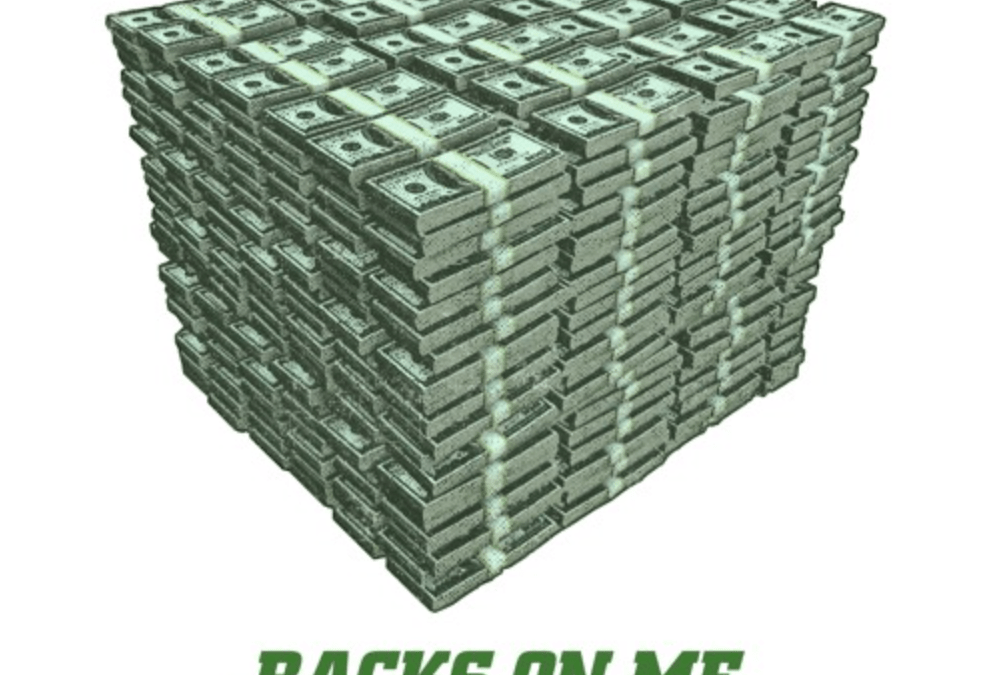 Atlanta’s hip-hop scene just got hotter with the premiere of Drako’s new track “Racks On Me,” featuring
Lil Baby.

Drako, first emerged onto the Atlanta hip-hop scene with his debut single, “Watch Me Do It.” After the Daps-directed (Migos) video premiered, the track took off on Atlanta’s V-103 and Streets 94.5 FM and gained exposure on a national level. The song also made it’s mark on the Atlanta club scene, charting at #2 behind “Bodak Yellow” on Atlanta’s Coalition DJs club charts, while receiving national mixshow airplay.

Drako’s follow-up single, “Boss,” featuring Yung Bans, was a massive viral hit, accumulating over a million streams within five days of its release.

Similarly, Lil Baby’s trajectory has propelled him to become one of the most recognizable young artists in Atlanta. Lil Baby exploded on the scene with “Yes Indeed,” featuring Drake and the single “My Dawg,” which tracks landed on the Billboard Hot 100 Chart.

Drako and Lil Baby’s new single “Racks On Me” is a smooth yet street-certified collaboration, produced by Lil Voe. “Racks On Me” will also be featured on Drako’s forthcoming debut mixtape Fully Loaded, slated for release on DatPiff this Fall via Babygrande Records.

Listen to Drako x Lil Baby – “Racks On Me”

Stream/Download “Racks On Me” https://fanlink.to/drakoxlilbabyracks