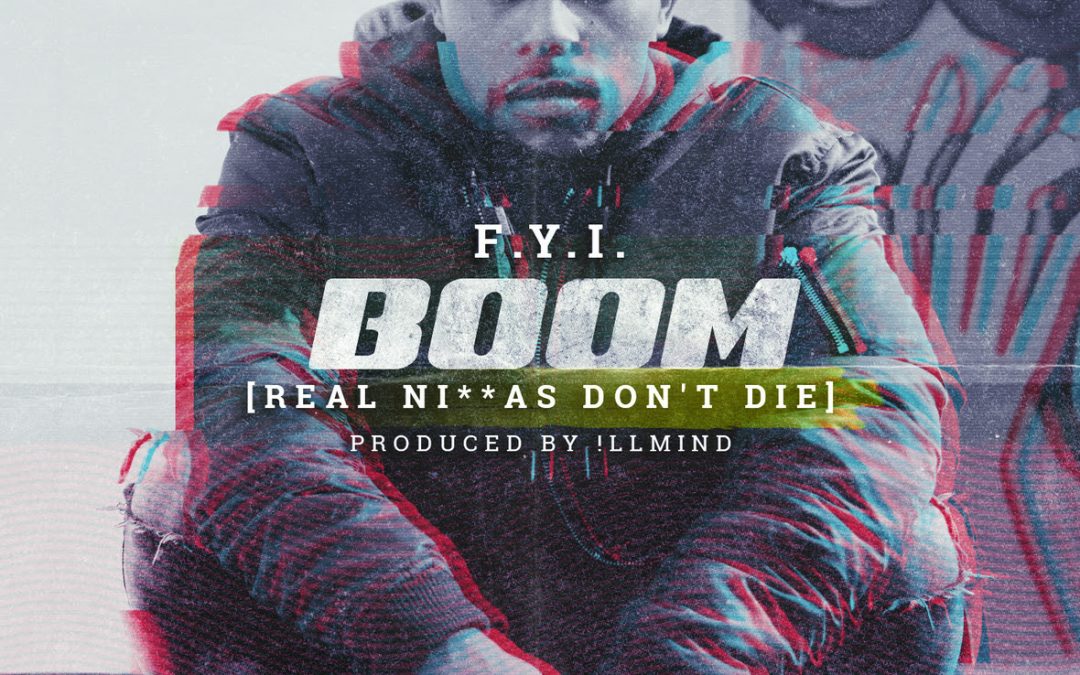 Los Angeles-based emcee F.Y.I. presents “Boom”, the new single from his forthcoming album Herecember 20NOW. “Boom” is produced by !LLMind, the beatsmith behind JAY-Z & Beyoncé’s “Heard About Us”, Drake’s “You & The 6″Kendrick Lamar’s “God” and J. Cole’s “Love Yourz” among others. F.Y.I.’s last album ameriBLACKKK ( iTunes) spawned visuals for “These The Times (Don’t Judge)” (Youtube), while his previous album F.Y.I. Invented Green generated videos for singles “Legend of G.O.A.T.” (watch) and “Trust Me” (watch). F.Y.I. first gained notoriety in 2010 as part of trio Those Chosen and their collaborations with Grammy-Award winning producer, IZ Avila, earning them a slot on URB’s 25 Artists To Watch. In 2012 F.Y.I. collaborated with Ab-Soul on “Dopamine” (Bandcamp). In 2014 he dropped his first solo mixtape Yo! The Places You’ll Go which hit #1 on CMJ’s Hip Hop Charts (Bandcamp). He dropped an exclusive freestyle for HipHopDX (Youtube) and has also appeared in the European reality show Holland in Da Hood (Youtube). “I met !LLMind after a pre-Grammy party around L.A. and I knew I’d like to murder one of his beats one day,” he says about the new single. “Then that day came and now the world can vibe to ‘Boom’. I made sure to sprinkle some extras on it with the Connecticut homie Front Page coming through putting that Caribbean seasoning on it and then I wanted to be extra sharp with the flows. The inspiration behind the record was letting everyone know that authentic hip-hop does not die. It’s what the people want and what fans of what I do expect from me. Top 5 rap s–t every time I step to the mic.” 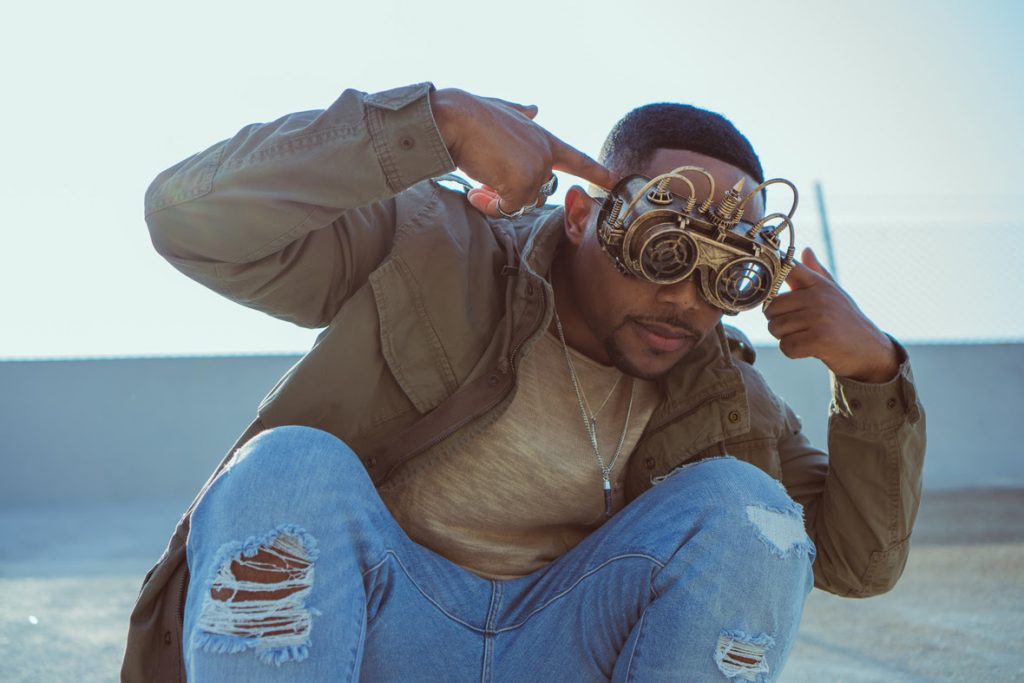