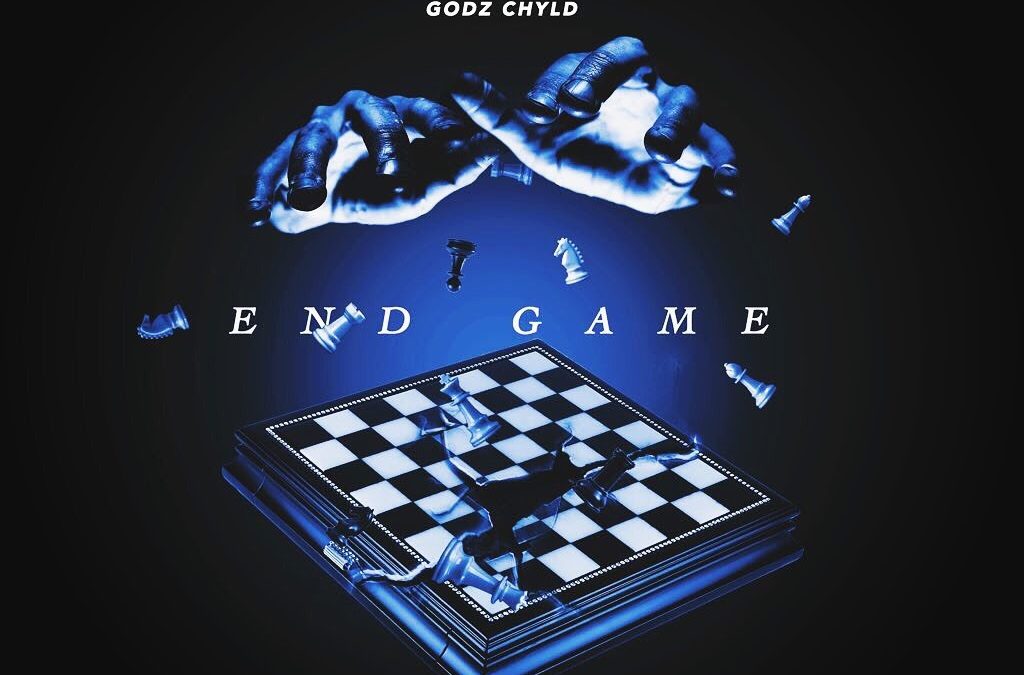 Bronx, New York emcee G.C. a.k.a. Godz Chyld presents “Know The Ledge”, the lead single from his new album End Game, featuring production from The Trill, Tone Jonez, DG Beats, Epik The Dawn, Osym Beats and D’artizt. Godz Chyld’s last release was the Woke EP, produced by longtime collaborator Jordan River Banks (watch the video for “Blue Flame” featuring Killah Priest and Loaded Lux). Godz Chyld says his new album is about “how everything in life is a game – whether it’s the music game, the business game or just this game of life in general. This is about going against that game and just being free. Winning at your own game by refusing to play theirs.”