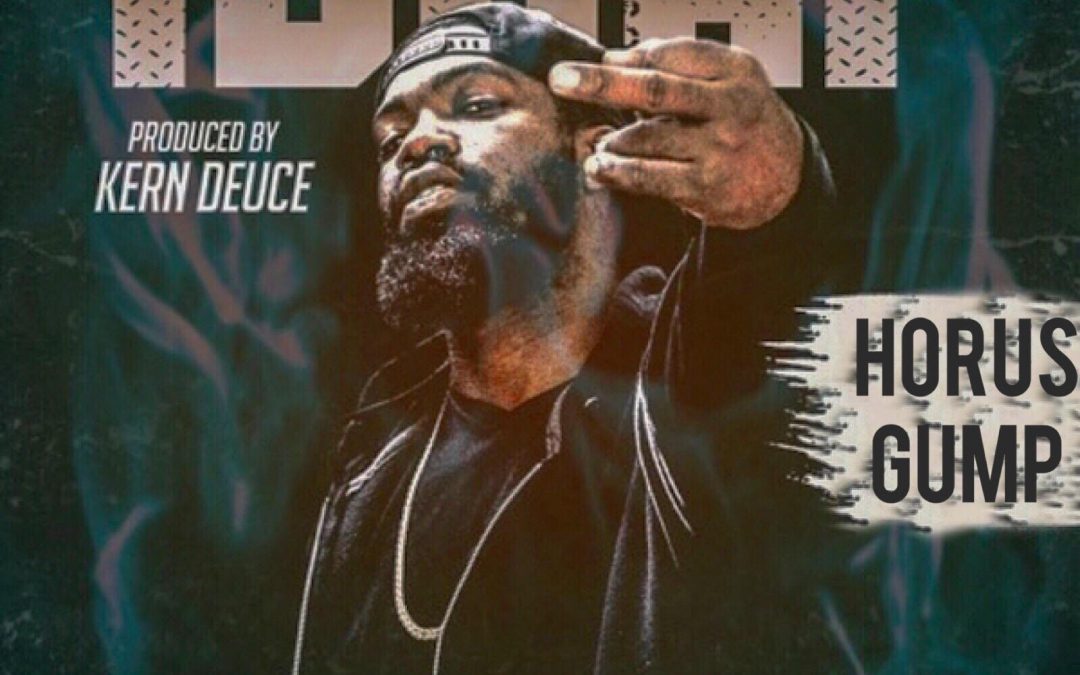 llustrating the intricacies of life, Horus Gump is a rap artist who evokes emotion & provokes thought through lyrical rhythms. Native to the historical township of Blackbelt, Alabama, life within the landscape of this poverty-stricken community introduced Horus to spirituality and the perils of life at a young age.

A globetrotting military veteran, perspective and a militant mindset are some of his greatest assets. The original artistry of Horus Gump can be summed up as ratcheous (inspirational, vibe amplifying and intertwined with an unfiltered approach).

Visionary of the Atlanta based, Audible Hustle Entertainment imprint, Horus is one of the city’s most promising creatives thanks to seamless word-play and undeniable mic presence.

Embedded with politicians (a person who acts in a manipulative way, to gain advancement) and falsified statements, just as in life, the best way to judge character in the A is through action(s). For anything less than 100, fuck it!

Check out the thumping “IDGAF” single from Horus Gump and keep your eyes peeled for the “Fuck Nigga Season” EP which falls from the heavens July 2018! Click below to stream the single (over 2K spins on Spotify). 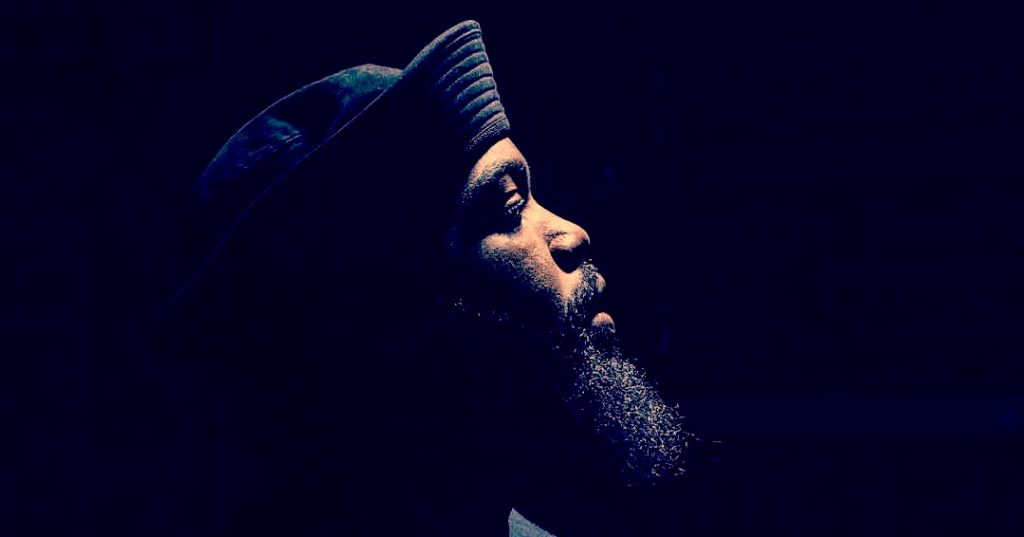