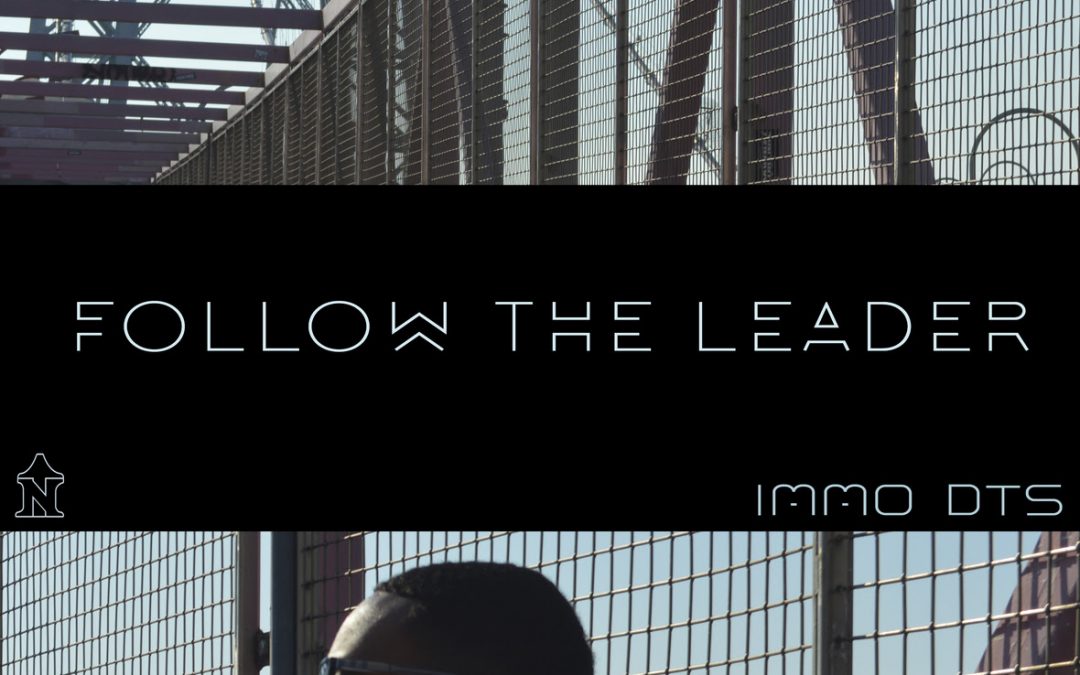 Brooklyn, New York rapper/producer Immo DTS presents his new single “Follow The Leader”. Immo is derived from his real name Imhotep, while DTS refers to Du2ceTr3y6, the crew he started with his nephews and cousin at age 9, which in turns was the street number (236) of the home where his grandmother lived after moving to Flatbush from her native Venezuela. Immo also claims Trinidadian, Dominican and St. Croix ancestry. Immo’s brother owns Brooklyn-based apparel company UP NORF. “The song is a bit of an oxymoron,” Immo says about the new single. “I am telling you about what separates me from everyone else and what makes me original and worth following. At a time in which everyone is sounding alike, I am telling you to copy me instead. Not to sound alike, but to do like I’m doing and be original. I wanted to say out loud what everyone is thinking behind closed doors or saying on burner accounts.” 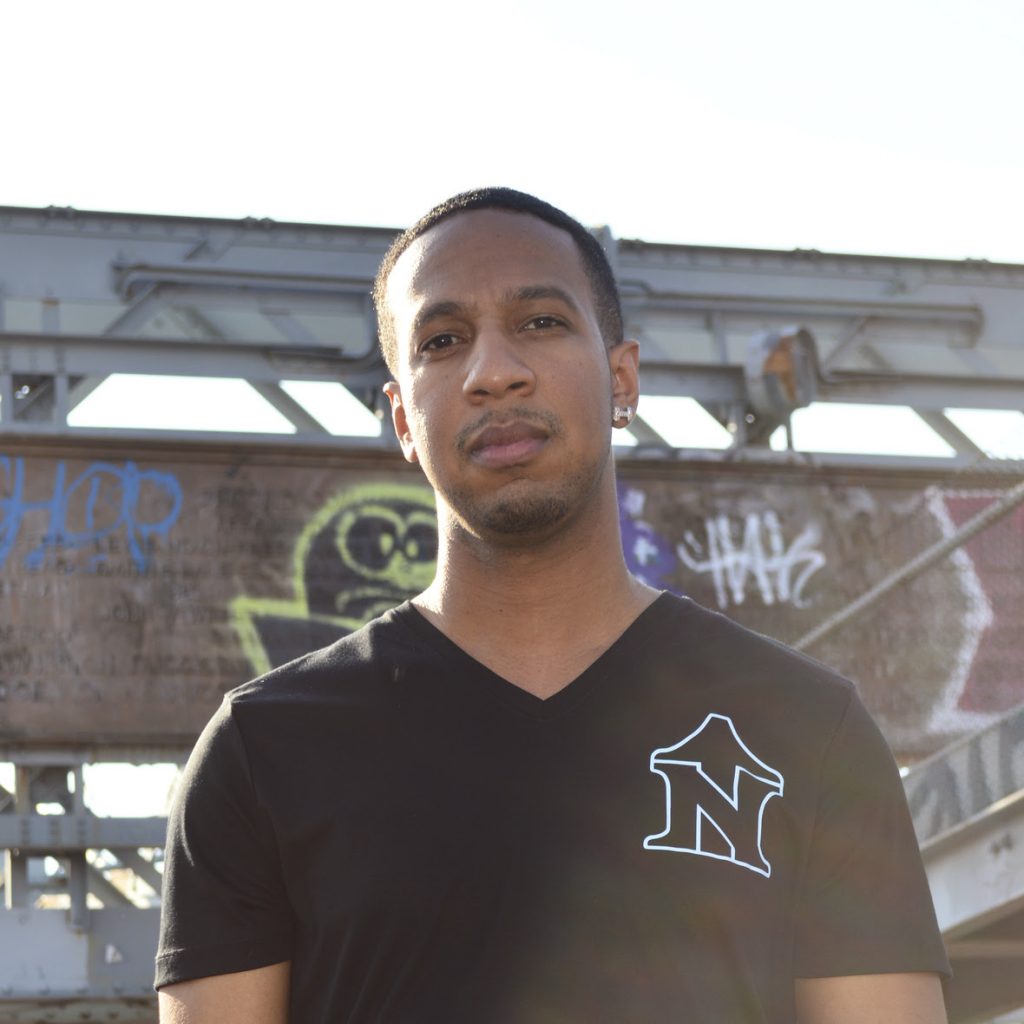