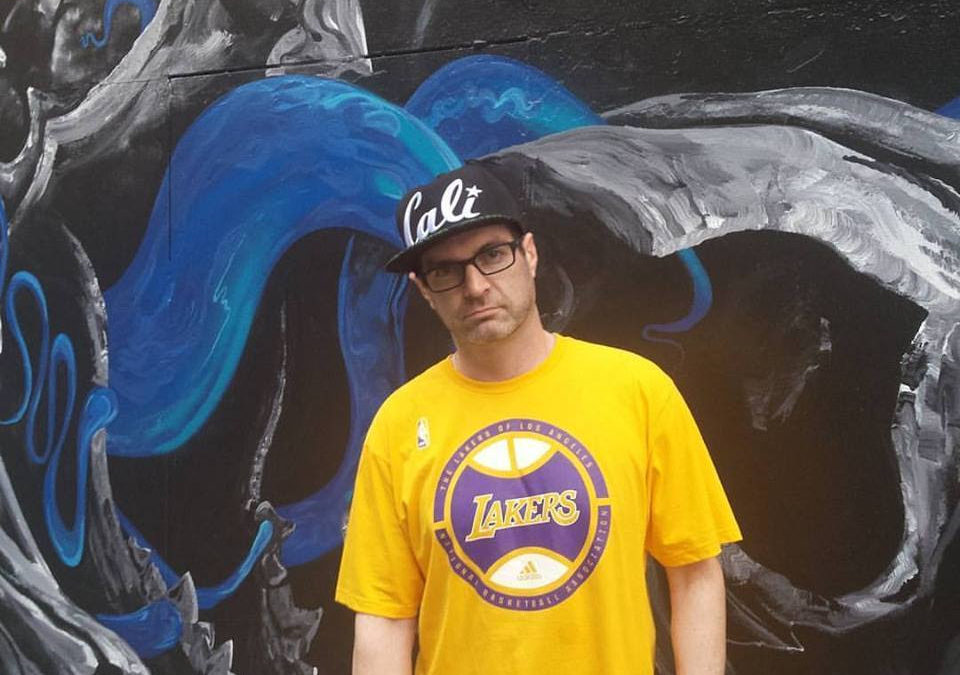 Los Angeles emcee/producer IQ presents his new self-produced single “Free”, hot on the heels of previous singles “Faded, “Magic Tricks” and “Everywhere I Go” (Spotify). IQ’s last full-length release was IQ Test (Bandcamp). “Garrett is my homie from way back and was my roommate in LA when we recorded his vocals,” IQ says about the track. “It started out as a funk/hip-hop track, but I decided to take his vocals and lay them down on a new track, then dropped some new verses.”