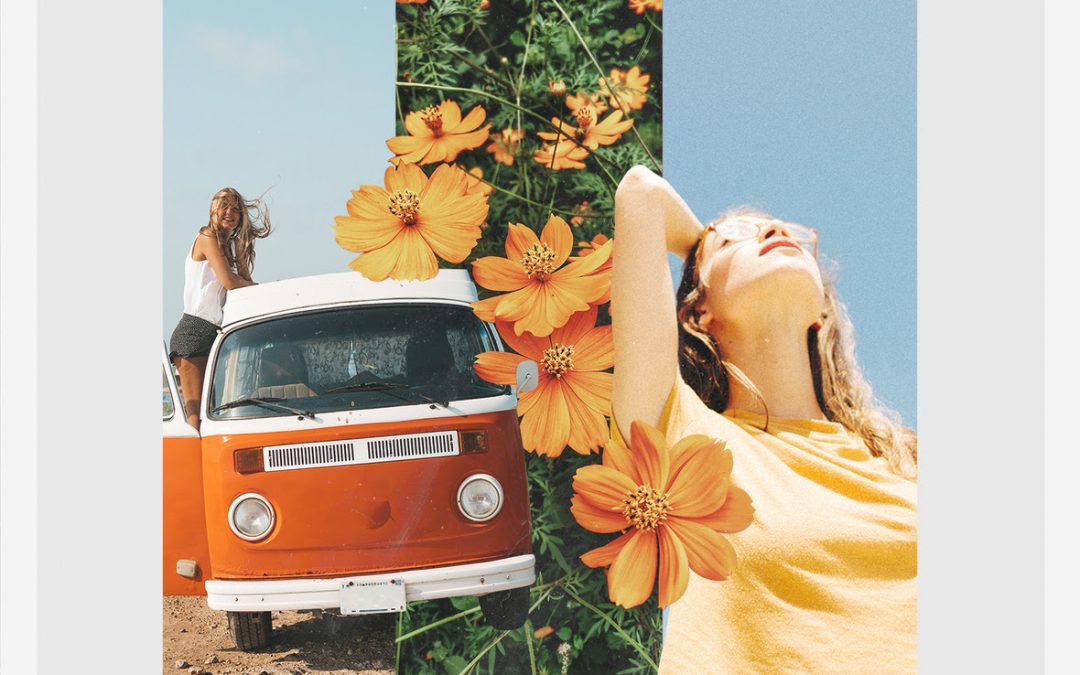 Bay Area, California emcee J.Lately presents his new single “Free” featuring guest appearances from Azure and Space Cadet. Azure is a member of the Bay Area’s HBK Gang (Iamsu, P-Lo, Sage The Gemini, etc), while Space Cadet – who also produces “Free” – produced half of Lately’s 2017 album Be F*king Happy, which included the song “Papayas & Blunt Smoke” (watch the music video). J.Lately’s last release was “By My Lonely” (listen) featuring fellow Bay Area emcee Locksmith. Hailing from Sebastopol, and having split time between Oakland and Southern California, Lately has toured with Zion I, Locksmith, and A-Plus of the Hieroglyphics, and his previous releases include “Save Yourself” featuring Blu (Soundcloud) and visuals for “I’ll Be Living” ft. Demrick (Youtube) and “Breathe” (Youtube). “To me, this song is about forgetting your cares and worries and enjoying the freedom of being with the person you care about,” Lately says. “It’s about getting lost in the moment, and not focusing on what could go wrong, but instead celebrating what’s going right. It has that infectious summertime feel that makes you want go on an adventure with the one you love, or lay out underneath the stars together all night. They say that freedom is a state of mind, and this song is about finding that with someone else.”