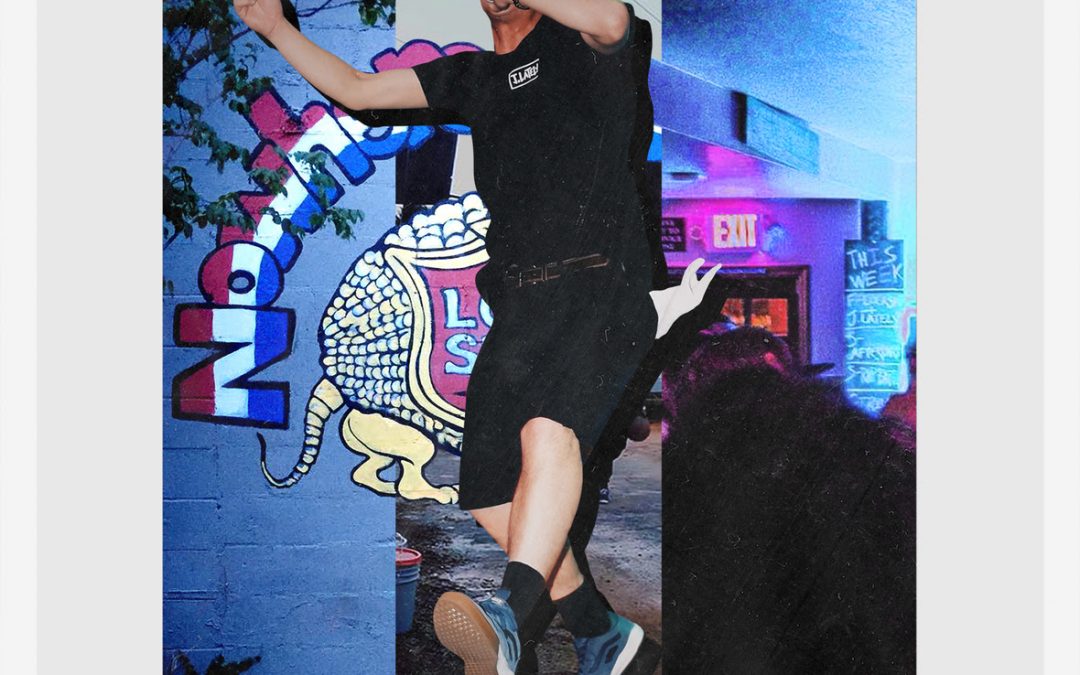 Bay Area, California emcee J.Lately presents his new single “Fun’s Up” produced by Space Cadet, the beatsmith behind half of Lately’s 2017 album Be F*king Happy (watch the “Papayas & Blunt Smoke” music video). J.Lately recently released the “Free” single (Soundcloud) as well as “By My Lonely” (listen) featuring fellow Bay Area emcee Locksmith. Hailing from Sebastopol, and having split time between Oakland and Southern California, Lately has toured with Zion I, Locksmith, and A-Plus of the Hieroglyphics, and his previous releases include “Save Yourself” featuring Blu (Soundcloud) and visuals for “I’ll Be Living” ft. Demrick (Youtube) and “Breathe” (Youtube). “This song is about the feeling of working a long week, finishing your shift late Friday night, getting your paycheck, then hitting your friends up like ‘don’t tell me the party is over already’, metaphorically speaking,” J. says. “It’s about appreciating the fun moments in life that we work so hard for, and even if they’re just fleeting moments, enjoying them as much as possible before they’re gone. The summer may be coming to an end, but the fun is definitely not up.” 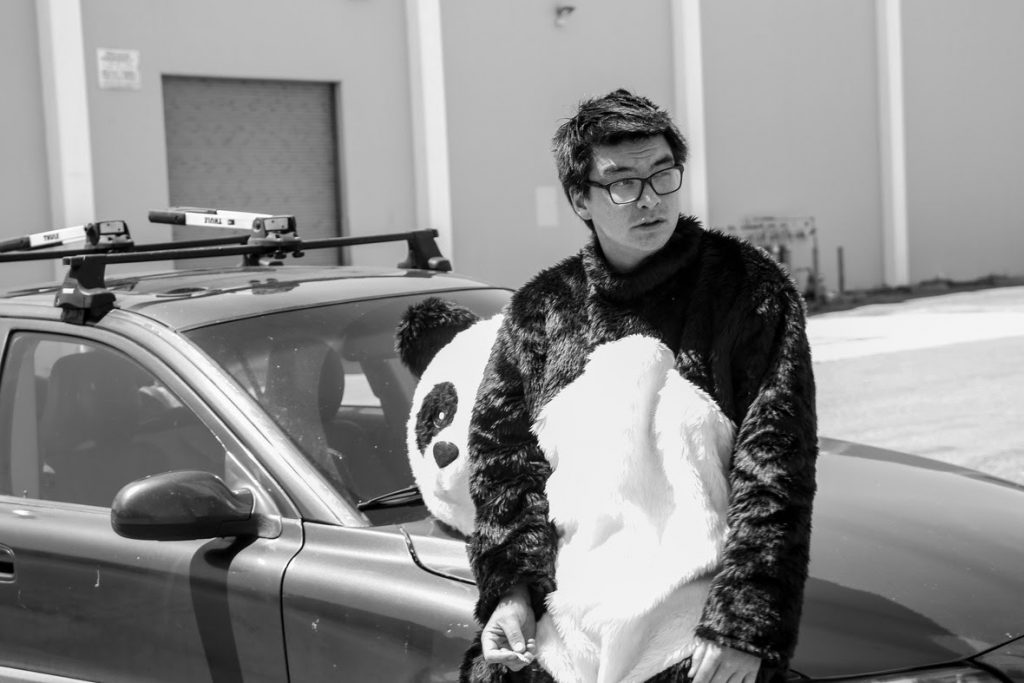