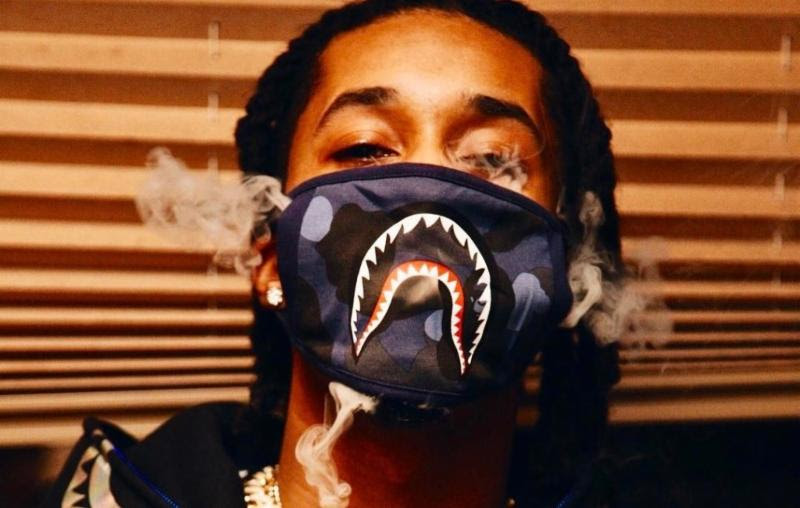 Video director LouieKnows, recognized for his work with the likes of Famous Dex and Wale, takes us on a hoodrich tour with young M R$CH for “Disturb Tha Peace”. This song was produced by The Lab Cook, Cail, and LegendaryKeyz, and will appear on M R$CH’s upcoming R$CH FLAIR album.