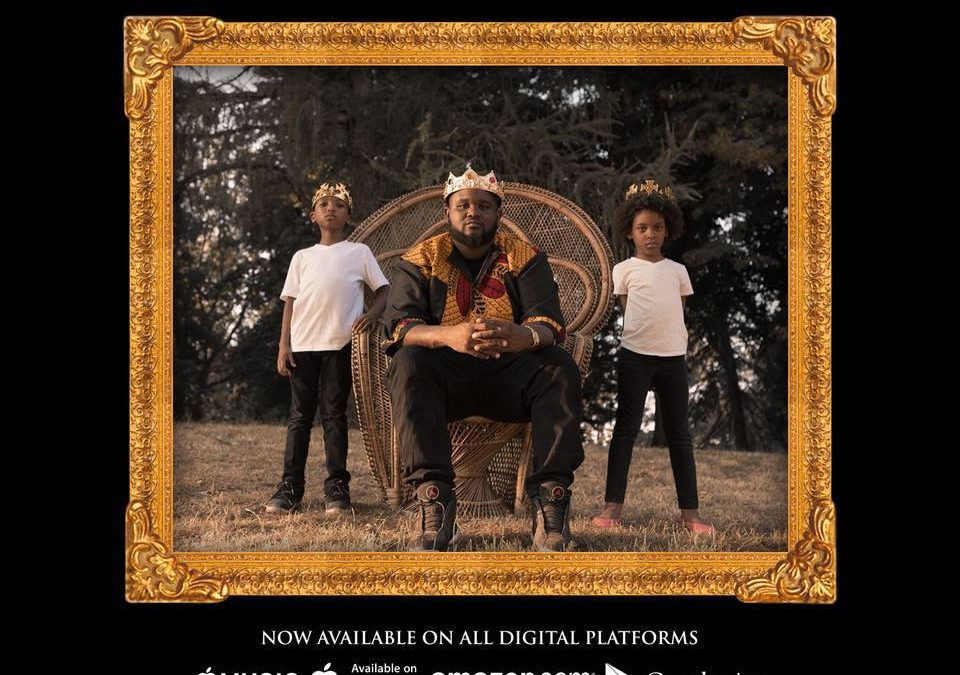 After dropping the blistering free verse single “FRNZY,” Portland Hip Hop artist Mic Capes returns with his new single “Mansa Musa” produced by Tony Kalia. “I just wanna ball like Mansa Musa, (swish), make a million and get rich,” Capes repeats over the trap influenced drums and hypnotic piano melody sampled from Nas’ Illmatic cut, “Represent”. Teasing fans with Official Music Video, Capes has linked up with Portland videographer Riley Brown for the enticing trailer to “Mansa Musa.” On MM Capes speaks on subjects such as Black excellence, Black generational wealth, and love while still giving you something palatable and fun to bounce to. For anyone on the come up or plotting for a positive change in their life, this music is for you. Mic Capes provides the motivational soundtrack for everyone, from young students finding their way, to adults struggling through their 9 to 5. Being able to flex while still being relatable to his audience is one of the many traits that make Mic Capes one of the most talked about artists currently in the Northwest. Stream “Mansa Musa” below via all digital streaming platforms and also be on the lookout for the Official Music Video dropping soon! 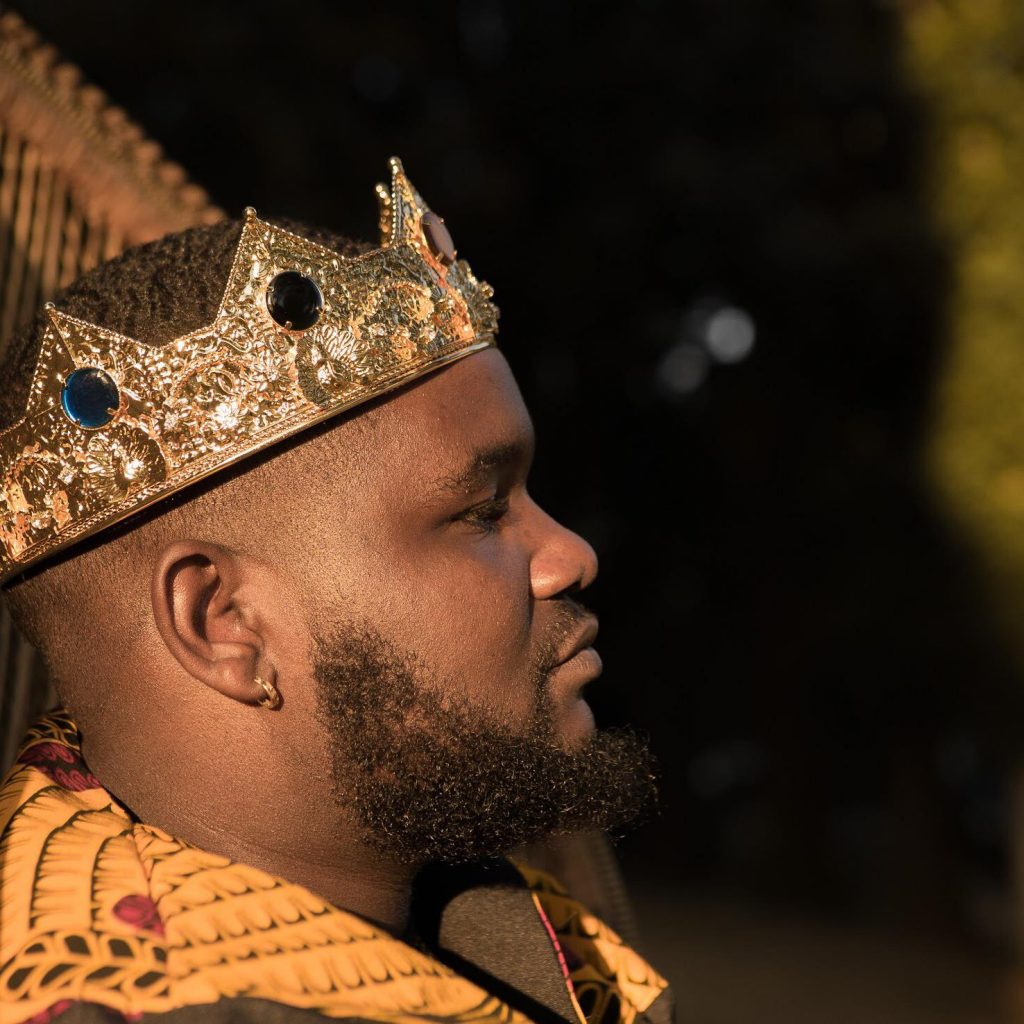