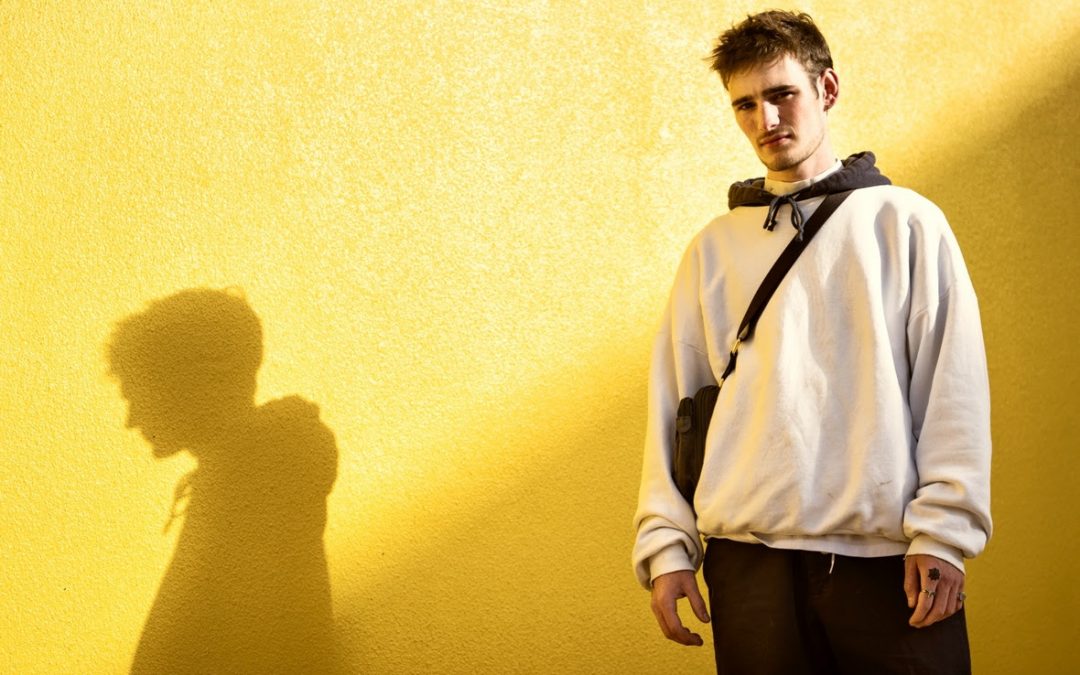 Seattle rapper SWSHR presents “WAWA”, his new single produced by Guillermo, the beatsmith behind tracks for Bay Swag featuring Rich the Kid and 52 Savage ft. Snoop Dogg. SWSHR recently released Fruitbowl (Soundcloud), his new EP featuring Mikos Da Gawd, Daniel Leong and D-dub. “I wrote and recorded the lyrics maybe a day after the release party for my last tape in September,” SWSHR says about the new single. “Me and my boy Tarin – who made the cover – played the raw version at a house party and it went off, so we knew we had something to work with. It’s really a perfect example of the energetic and diligent mindset that my team and I work so hard to display. Go run it up!” 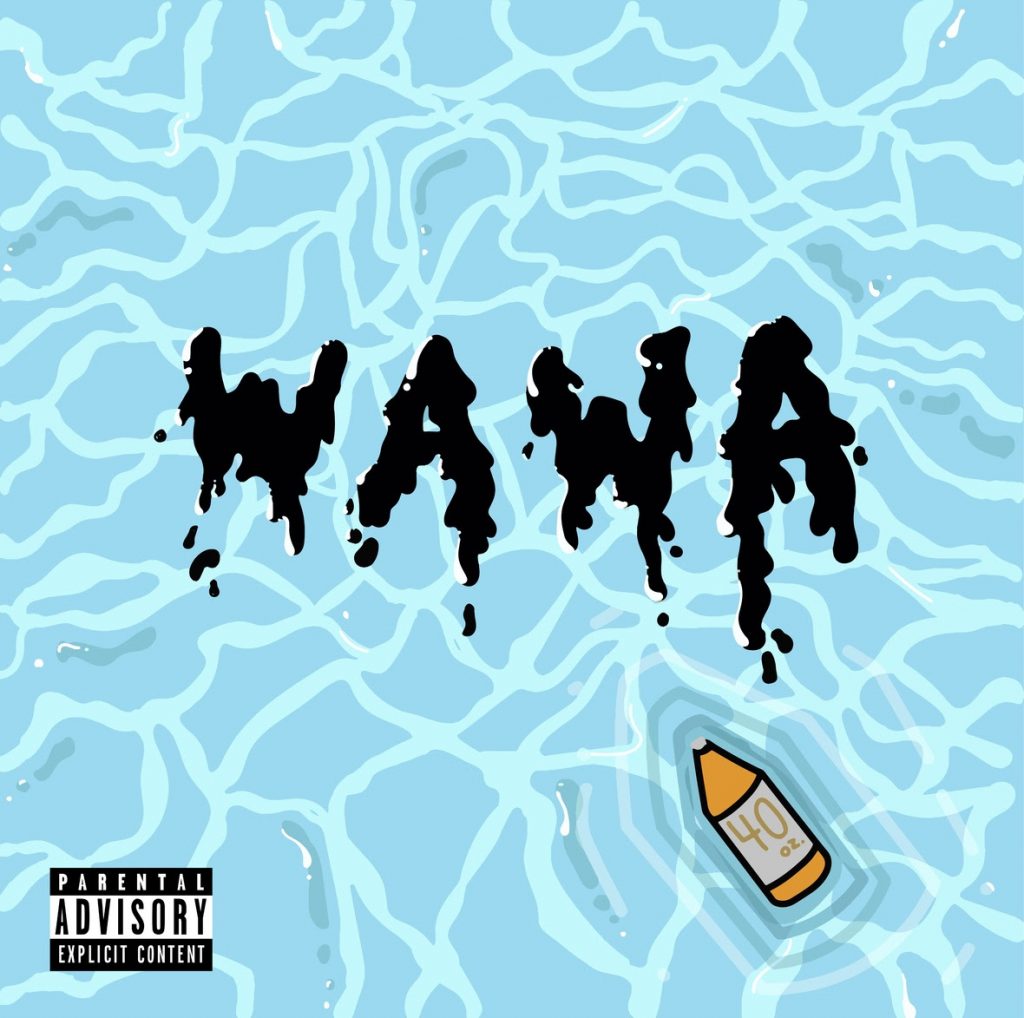