What’s good everyone. I hope all is well. I been grinding, you already. Got a few projects on hold because my producer has to get his system upgraded. But still been actively spitting in the hood and networking in NYC. I’m still paying dues basically. And you never actually stop if ” sky is the limit” is your motto. You already…. So I still got three more mixtapes coming. They are tentatively titled Radio Ready, Futurama, Channed Down. You never know though, things change so quickly. Other than that the Chanemusick is still being released. Also if you haven’t copped it already, check out my first album To Make A Long Story Short. Its on Itunes and Amazon.com as well. Also check for my dudes album called Trouble on the Way. His name is Sky 7th. He hails from Cleveland 0hio. Google his name and get more information 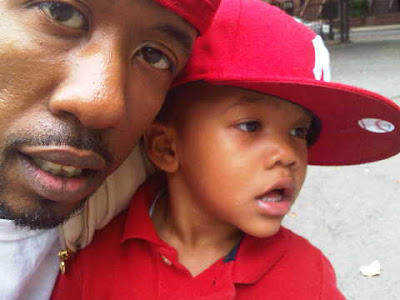 What’s good people? I hope all is well. It seems like I haven’t blogged in ages. I been taking it easy. Made some moves. Transitioned to another job. Mended my relationship with my fiancé and even began being just more communicative in general. Still unrest lies in my mental. My homeboy is going to jail for 9 years and he leaves on Monday, September 20th. I can’t discuss his case, but let’s say its crazy. They called a crime of passion and no female got injured, let’s just say. Also my fiancé had a hernia removed. Ouch, I know. Pain like hell and no real appetite as well. I been doing the best I can in addition to having some heart to heart talks with her in regards to us and life in general. I learned a lot that I didn’t know even we been a couple for six years now. Great stuff! Quality time is important, no matter how you fit into your own schedule. Take it from me. I should know. Be well and safe also. Lata!