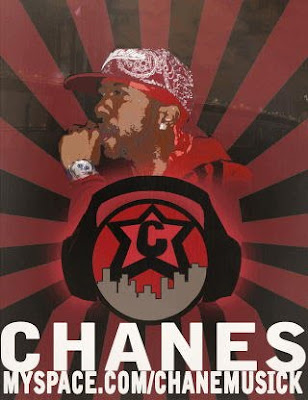 What’s good everyone? I hope all is well. This blog is about staying ahead of the game, so you never have to play catch up. A lot of dudes in my hood say that I sound younger than I am. My age really is irrelevant because its just a number really. But basically its about listening to what’s going on and putting your own twist on things creating a new way to look at things. A different perspective kinda. Don’t get me wrong, I do listen to the radio from time to time just to get the climate of what’s going on now. That’s keeping up with the times. Also I isolate myself when I write to keep things fresh as well. Its about reinventing yourself. Sometimes that can kill you though, if what you started was based on a gimmick. Take for instance Nelly. He came at KRS-ONE sideways and his last project did virtually nothing. KRS-One is on several projects including his own as well as a collaborative effort with BuckShot. Biggup Brooklyn! He never started out as a gimmicky emcee and he has proved that he will be here for a long while. He’s an emcee and not to mention a noted public speaker that gets good money for talking to students in college as well. Nelly tried to switch up the flow and do songs with Fergie and things didn’t pan out. Nelly is by far wealthy, but nothing beats selling more records, the roar of the crowd, and also being well noted for what you do. We all know Nelly is no KRS-ONE, but he is a businessman. He has capitalized off of the Apple Bottoms clothing line, and even became a model for Sean John clothing. So in that right he did reinvent himself my making his body an asset that can be capitalized off of as well. I plan on making records that are diverse with as many artists as I can without compromising who I am. I am the new wave artist that will be combining a lil of the new, with a lil bit of what’s been done before. A mesh of this music we all love called HipHop. Until next time people. Be safe and love life. Uno! Chanes!