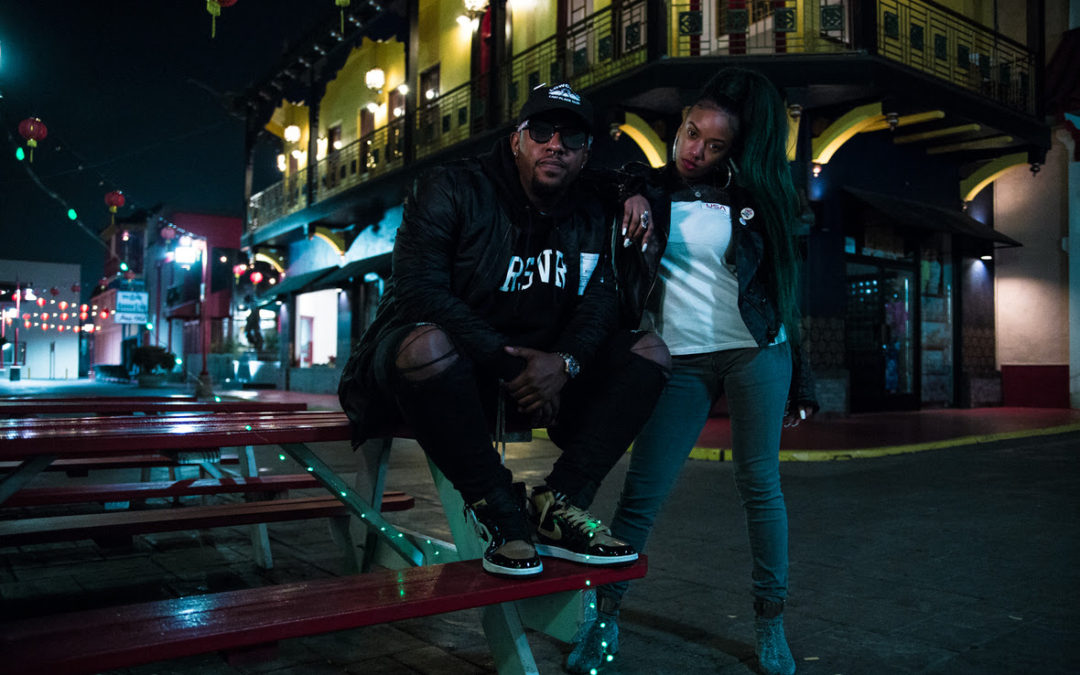 Detroit hip-hop artist/songwriter Chel Strong presents “She Ready”, his new single featuring Foxxanne. The son of Grammy-award winning Motown singer/songwriter Barrett Strong, Chel co-wrote “Keep On” for Faith Evans and Fonzworth Bentley (Spotify), and has had his music placed in Growing Up And Other Lies, and a Bose Sound Link commercial with Formula One driver Lewis Hamilton as well as the VH1 shows “Chicago Black Ink” and “Baller Wives”. Now residing in Los Angeles, his 2016 album Forever Starts Tomorrow (Soundcloud) was produced exclusively by Es-K, and Chel has held his own in Bucktown/Building Bridges cyphers (Soundcloud) and Team Backpack cyphers alike (Youtube). Chel’s videos include clips for “Cano” (Youtube) and “Mink Baby” (Youtube). Already getting spins on LA’s Real 92.3 with DJ Hed and Chuck Dizzle, Chel says his new single “is a saying that we say about a bad one who not only looks, but knows her worth so she won’t settle for less. When I wrote the song, I was at Cory’s house going through beats and as the actual beat was just playing as background music, he’s showing me a girl he was potentially dating and I told him ‘damn bro, she ready!’ We both laughed and was like ‘yo, that’s a song idea’. Not even five minutes later, hook was recorded and verses were being pinned.” Chel is expected to release an EP by the end of the year.