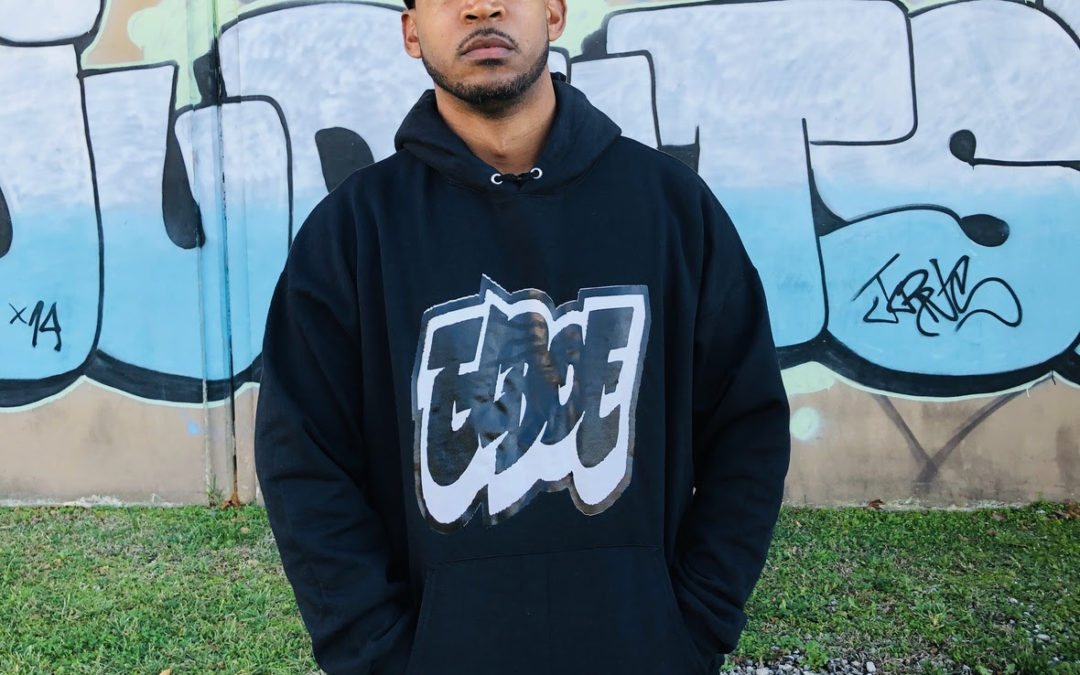 Birmingham, Alabama artist/producer Elboe presents his self-produced new single “Drumline”. Teaching himself to DJ using his father’s funk and soul records as a child, he first broke on the scene in 2009 as part of local Birmingham group The Mic Coalition. He eventually went solo, dropping “Stay Shining” in 2018 (watch the music video) which was recorded at M.A.D. Studios in Atlanta and was featured four times in ATL’s Top 20 Countdown. Elboe says he made the track “as an ode to the excitement of HBCU banging horns and drums that standout at classic games played by the bands while still bringing hard and street conscious lyrics.”