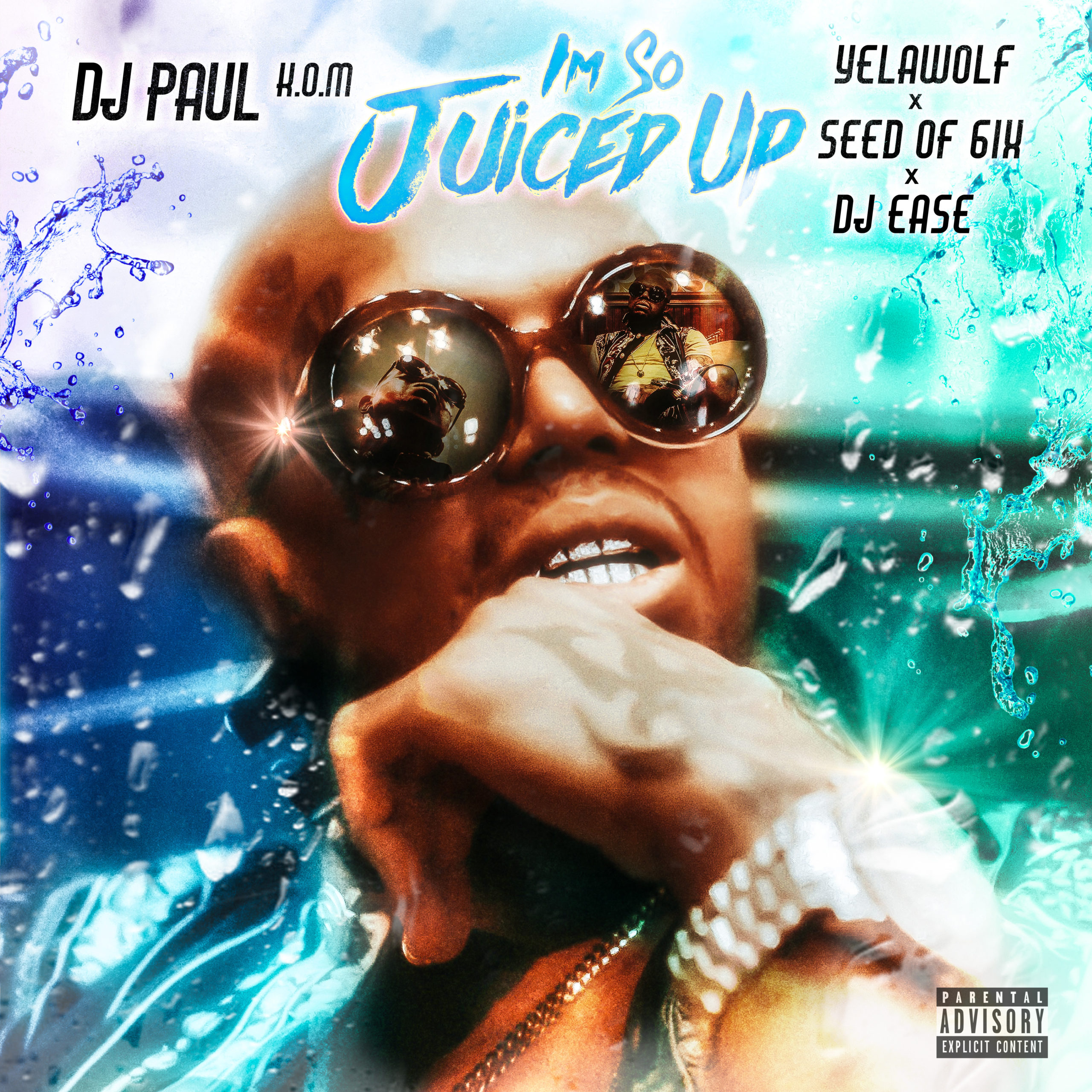 Coming off of yet another chart topper with Trippie Redd x DaBaby “Death” from Trippie Redd’s #1 album A Love Letter To You 4, DJ Paul is back in the studio for his own latest single “I’m So Juiced Up” featuring Yelawolf, Seed of 6ix and DJ Ease, which is available on all platforms here https://fanlink.to/juicedup. Produced by DJ Paul and TWHY, the song marks the KOM’s first official single since the release of his Power, Pleasure and Painful Things project in April.
This year has been a whirlwind for DJ Paul, as he, Juicy J and the rest of Three 6 Mafia came together for the iconic group’s first official concerts in nearly two decades. He also celebrated more success with his work on Drake’s 2018 Scorpion album, as the project hit five million in sales this year.
Check out “I’m So Juiced Up” below and stay tuned for upcoming Three 6 Mafia show dates, and more new music from DJ Paul!

“I’m So Juiced Up” on AudioMack