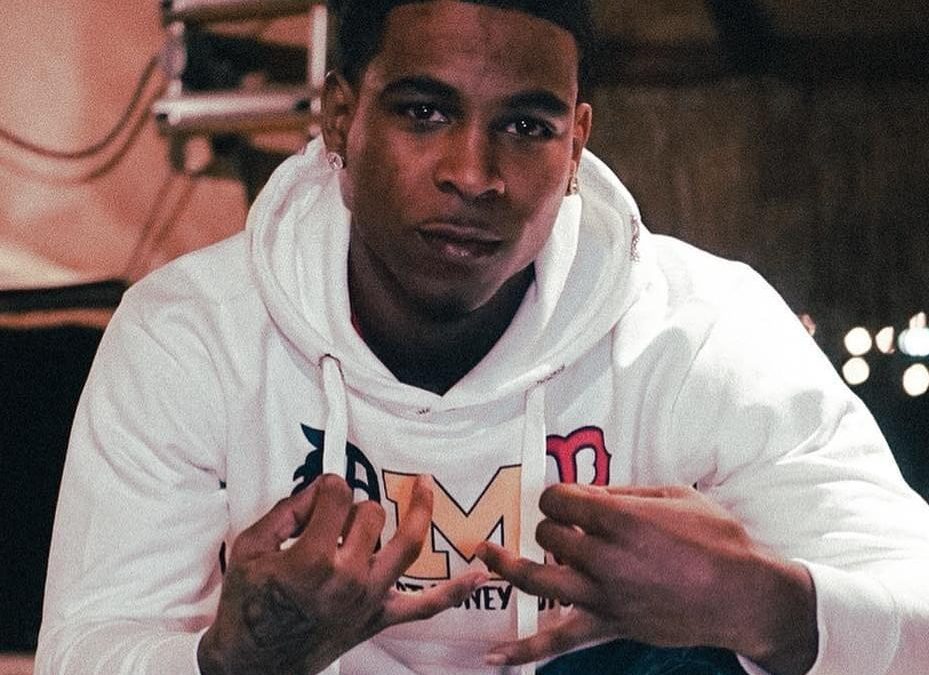 Los Angeles rapper DMB Gotti is quickly building a strong rapport with fans, as his latest single “Peter Piper” has picked up steam, garnering him viral social media and over 30k streams per day on his Spotify.  The young artist recently signed to Asylum/Warner, and has enjoyed attention from media in recent weeks. Thus far, Gotti has worked with the likes of 1take Jay and Mozzy, and is prepared to bring his music to a worldwide audience.
Once known as an amazing football player, Gotti is now fully committed to musical success after making a series of choices that put the odds against him. “I came to a point in my life where I had nothing else left,” he says, “I made some mistakes in the past and they almost cost me my life.  I had to tell somebody… hence, the music”.

When “Peter Piper” dropped in late October 2019, the dance video went viral on Twitter with over 5 million views in less than 3 days. The Shade Room shared the same video, racking up another 2.6+ million on Instagram.
Just before the holidays, DMB Gotti delivered the official visual for “Peter Piper”, which you can watch below. This song is available now on all digital platforms.