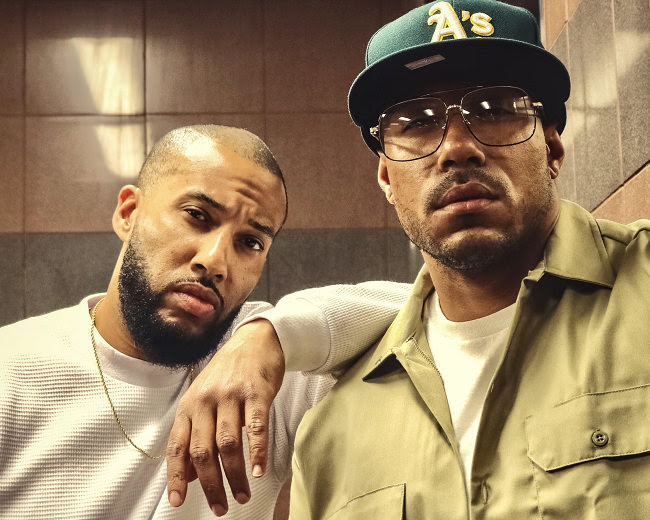 Westcoast duo Grand Opus, Fresno emcee Joc Scholar and Oakland producer Centric continue to shine light on their sophomore album “High Power” bringing viewers into a ‘day in the life’ styled documentary “High Power: A Documentary Short.” 12 minutes of footage laced with ‘musical’ interludes, including their thoughts on the creative process behind the one emcee, one producer formula and the conception of their second LP. This short film was shot in Fresno, CA in some everyday settings allowing you to get to know Grand Opus a little more personally and see the origin of the synergy. ‘High Power’ is available via iTunes and Spotify.