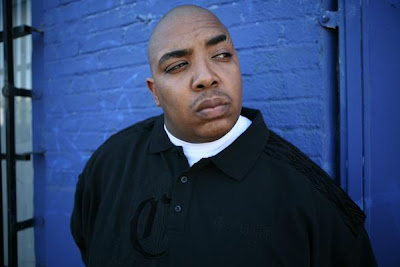 Hoo Bangin’/Cash Money rapper Glasses Malone has teamed up with West Coast legend Snoop Dogg for a new street single called “Eastsidin’ (Crip Gang)” that teams a Cali OG with one of its top new stars. Glasses (aka G.Malone) has spent the last several years overtaking both the West Coast and national music scene as he prepares for the release of his debut album “The Beach Cruiser.” Having already made a mark across the country for himself and his Blu Division imprint with hits featuring Lil Wayne, Rick Ross, T-Pain and more, the Watts rapper brought it back to his hometown with a contagious song that evokes memories of California’s golden age.

Over a head-nodding production and very catchy hook by Snoop, Glasses pays tribute to his street roots and creates an anthem for thousands of fans and fellow Los Angeles natives. You can join thousands of others and listen to the song below.