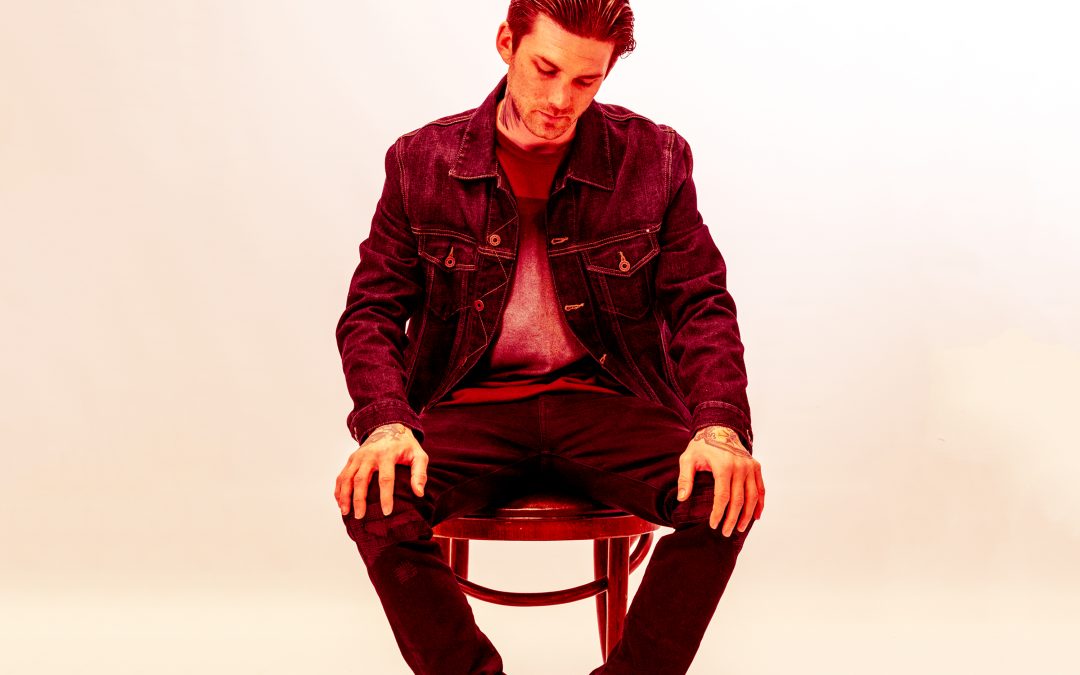 Bay Area-based emcee J. Morgan presents the music video for “Can I Live”, his new Stife-produced single which is also the title track of his upcoming album. The video features the motorcycle club Out Here Crew, and was shot by Noble of Noble Cinemas, the man behind videos for X-Raided and Tha H. Morgan has released several full-lengths since he debuted with his 2010 mixtape Money Be Da Motivation which featured a guest appearance from San Quinn. Previous videos include the clip for “Echos” (watch) and he dropped the album Livin’ Lyrics in 2017. he was previously known as J-Doe, during which time he dropped the video for “Vodka In My Coffee” (watch). In 2015 he made the name switch to J. Morgan and began working with producer/song writer Bryce Graven a.k.a. Shiesty, which resulted in J. Morgan’s debut solo album Human. “‘Can I Live’ has been my mood all of 2018,” Morgan says. “It’s my way of saying let me do me and stop putting me and my art in a box. I don’t typically boast a lot in my verses but on this one I’m flexing! Stife and I have been working on songs for the new album all year and I think ‘Can I Live’ describes our mindset perfectly: we’ve been doing this and it’s time to break out!” 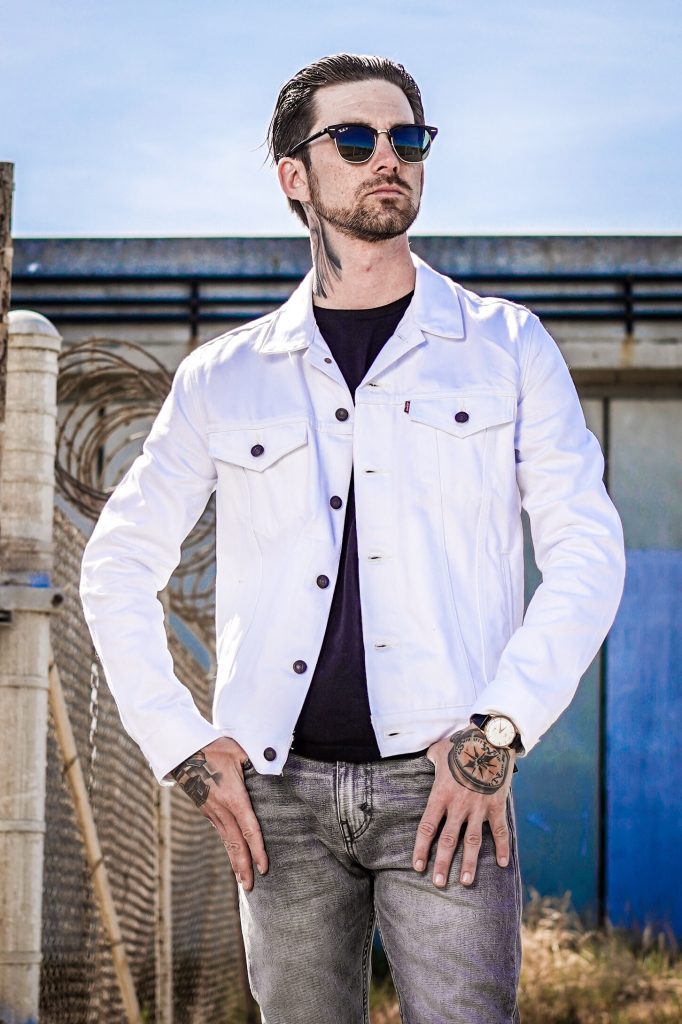 Your artist persona has evolved quite considerably in the last decade. What do you think is the cause of that and how do you feel about it?

I am proud of my journey and look forward to the rest of it. I think the artistry and persona transformation has a lot to do with growth and maturity as a human and entrepreneur. Spending a lot of time studying the business and other artists has transformed me into the artist/person I am today.

What’s the significance behind the name of your forthcoming album Can I Live?

I’m at a point in my life where I feel constrained and almost afraid to show certain sides of me. I have an idea of what people want me to sound like and over the last couple of years I’ve felt limited or boxed in because of that. I’ve been afraid of letting a certain demographic of my fan base “down”. I want to have fun and be free when I make music; I want to make whatever I want and I don’t want expectations of what I “should” sound like. With this album and the music I wanted to express that and expose other sides of my art form without caring what people think or being judged… Can I Live.

Listening with an open mind. Just because something is new and not traditional doesn’t make it trash and just because somethings old and proven doesn’t mean it’s the only respectable way to do it. Both old and young people should try to listen to things from the prospective of the audience that it’s intended for. Art isn’t supposed to be limited.

The first verse from Biggie Smalls’ “Juicy”. It’s such a relatable topic for a musician. The dream of actually making it and being able to do the things you couldn’t even imagine coming true is a beautiful story.

Artists gain inspiration from unlikely sources sometimes. What or who is one source of inspiration for you that we might not expect?

I think one of my biggest inspirations is knowing that one day I will be gone and forgotten. I don’t want to be forgotten and I get the chance to live on through my music. Everyday is a chance for me to create something that could potentially last a lot longer that me and help people get through things.