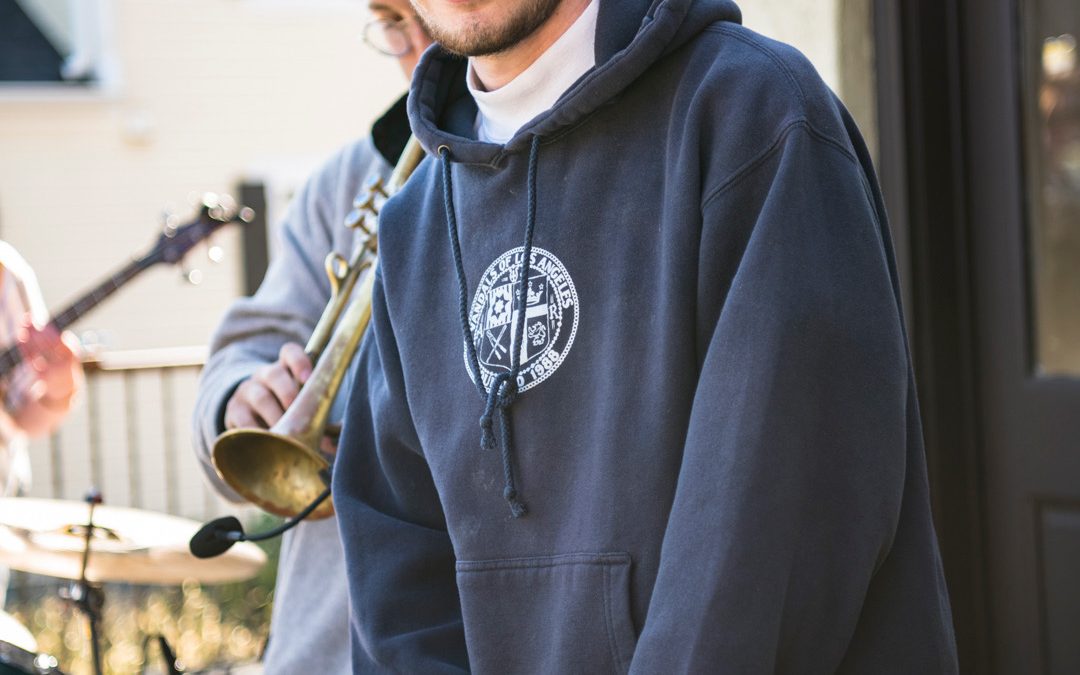 Seattle rapper SWSHR presents the music video for “Cantaloupe”, off of the new Falcxne-produced single from Fruitbowl (Soundcloud), his new EP featuring Mikos Da Gawd, Daniel Leong, and D-dub, who features on the single. The track is produced by Estevan Falcone, the architect behind tracks with Robotaki (Soundcloud) and Soulection’s J.Robb. The video was edited and animated by Tarin Karimbux. “The release of this music video has taken a while for my team and I to get to, because we didn’t want to rush the release of such a good product,” SWSHR says. “Tarin worked all summer on the animation while I was mixing the tape, and we really fell into a good mentality when the whole project was in its final stages.”

Growing up in Seattle was super influential for my music.  Being the jazz hotspot of the west coast and with a deep underground hip hop scene, Seattle has always been a musical city to me.  It seems like someone is starting music or releasing music close to me, which helps me stay inspired to create when I’m traveling back home.

The old school was super structured.  The rappers nowadays are doing their own thing, which can seem disrespectful or wrong to someone who’s been in the game for a while.  I love the vocal harmonies that are coming into rap, I’ve always been a musician at heart so hearing people bring something new into an art I’ve loved for years is refreshing.

How did you connect with Guillermo? What is your collaborative process?

I saw his beat on youtube and bought it on the spot, and it will probably be the last beat I buy for a while.  I’ve learned in the last year how to produce and mix my own product, which has been really hard but super rewarding because I can do everything on my own and make it sound exactly how I want it to.  I still love to collaborate, I like to be in on the production side of things but if not I’m always getting back to people pretty quickly with recordings!

This is easily the hardest question I’ve ever been asked on an interview, but I’ve been on a lot of 50 Cent recently and been digging “Many Men”.  The energy he brings on the mic is something else, I feel if I went that hard in the studio my vocals would be clipping all the time.  That track was so pivotal for hip-hop, I remember hearing it on the radio in early elementary school and now I know all the cuss words!

Everyone who I’ve ever met and lost is a huge inspiration for me.  I tend to dwell on relationships that have gone sour, and so the friends and family I still have in my life mean that much more to me.  I can sing and rap about how everyone loves me, but that’s not what I want to say to the people who feel the way I do.  Sometimes it hurts to lose someone, but the space they leave open can be filled with love for yourself and more time for your craft.  We bossin’ up on everybody 2019.