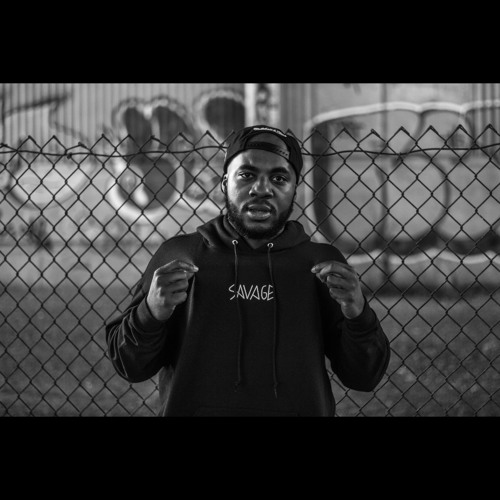 Bronx rapper UKnowScott presents the Ayomoments-directed music video for “Hit”, the single from Resilience, Scott’s new EP out now. “Hit” features a guest appearance from Staccs and is produced by Hozay, the beatsmith behind tracks for Dotarachi, Lil Tjay, Lil Zay Osama, NLE Choppa and Lil Poppa. Resilience also features an appearance from singer AMT as well as production from So Special, Digitlix, DRK and Roman RSK. In 2018 Scott released his debut album New York Driver which spawned visuals for “Betrayed” (Youtube). Scott also recently released a video for single “Saints” (Youtube). “Sometimes I feel crazy because I have been rapping and investing in my music for a long ass time,” Scott says about his new EP. “To keep going I have to be a little bit crazy, and very much resilient. This project is to show despite being against the odds that I am here to stay.“

What’s the idea behind naming your new project Resilience?

The idea is that throughout the adversity in life and navigating this “industry”, I’m gonna keep pushing and being resilient. If I gave up I would be letting myself down. Like everyone else I face a ton of obstacles but if I let them deter me from my goals I choose to be weak. This is my first project in a year and a half. Some people come and go but UKnowScott is here to stay.

How did you and Staccs connect for “Hit”?

Staccs is my cousins brother so that make him my cousin. I originally laid down two verses on “Hit”, but i sent it to a couple people including Chayce Crushh. They both had hot verses for it but I wanted to put an official track out with Staccs cuz I have plenty with Chayce. The rest is history – he pulled up to the studio late as hell like always, and wrote his verse in 15 minutes. Like smoke.

What’s something unexpected about UKnowScott that we may not assume?

People might not know i really am a homebody. In this mixy ass music shit I just stay in my lane. I blame it on being outside everyday all day literally from 14 to 23. I’m a grown ass man dog, I don’t have much but appreciate the little I have cuz I worked for it. I don’t have to be on every scene, I don’t even drink anymore. A lot of rappers be promoting unhealthy and self-destructive shit. I’ma drink some water, go to the gym, and chill the fuck out. If I gotta bring .. umm *protection* I shouldn’t be going.

What song do you feel describes you the best and why?

The song that describes me the best is hard to answer man. A lot of my songs are personal. I would have to go with “Betrayed”. Watch the video on UKnowScott.com. Support me nigga. It’s just bars and I touch on a lot of shit, some serious, some humorous.

What do you think the current rap scene is lacking?

I feel like rap is lacking authenticity. Everything is a publicity stunt. As a consumer you have to question everything. These niggas be lying bro. Just keep it a buck man. Every video and song damn near look and sound the same. Niggas dress the same, fuck the same whores and drive the same cars. That can’t be all of y’all man. Just be yourself, at least you’ll garner respect. In my music you hear me rap about how I used to work at Pathmark. How I used to sell phones. My wins and my losses. I speak my truth and I am prideful because it built character.