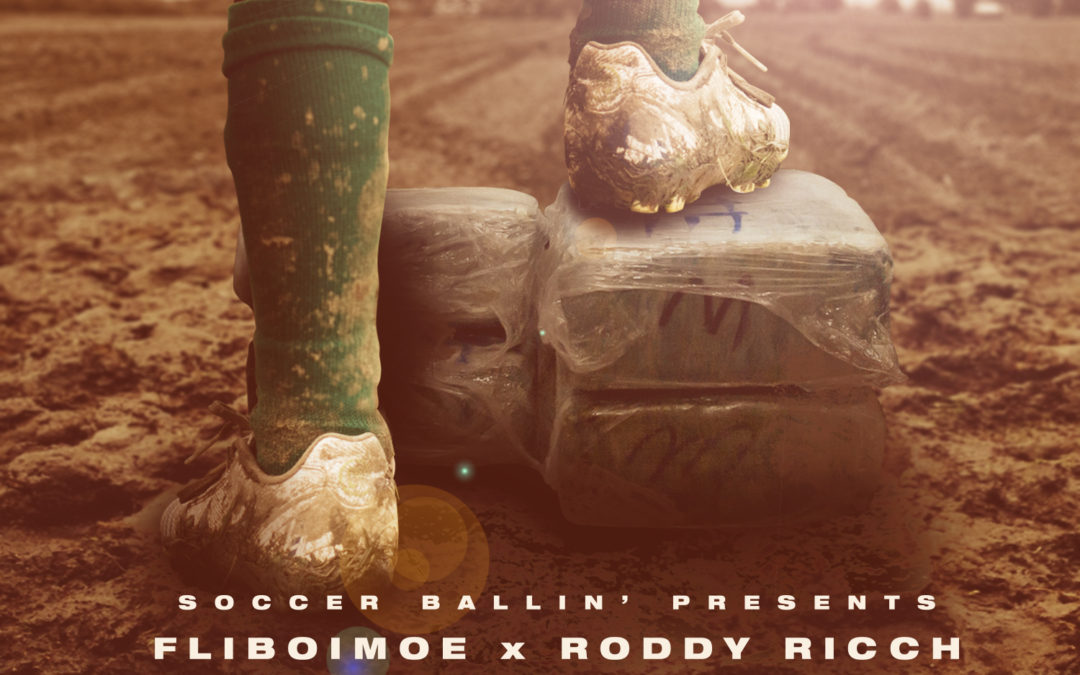 Portland artist FLIBOIMOE has been hard at work behind the scenes the last few months. As an official Trap Kitchenartist, MOE also announced the debut of his own food venture “Rip City Tacos” powered by the none other than the Trap Kitchen. To go along with his own business venture, MOErecently released the fire anthem “Direct Deposit” featuring Cash Kidd. Back again with more fire, this time MOE hooks up with one of the hottest names in the music industry Roddy Ricch for fire new single “Made It Happen,”plusthe full EP by the same name!
Airy chords and uptempo drums produced by Kris England set the tone for Roddy and MOE to break down their come up from the dirt. Roddy Ricch delivers an anthemic chorus and fire verse to match MOE’s contagious energy on “Made It Happen.” It’s rare to find this type of chemistry on a one-off collaboration but to be honest these two artists sound like they’ve been making music together for years. With Roddy Ricch buzzing as one of the hottest artists in the game “Made It Happen” is a rare collab that serves as testament to FLIBOIMOE’s grind.
To go along with the Cash Kidd and Roddy Ricch collab FLIBOIMOE also features the G-Mix of “Shoot Sumn” featuring Mozzy and Pop Off featuring OMB Peezy on the official “Made It Happen” EP. With an all-star collab list, nobody shines harder than MOE himself on his latest tape showing growth maturity as a writer and artist.
Be sure to press play on FLIBOIMOE’s new EP “Made It Happen” featuring Roddy Ricch, Mozzy, OMB Peezy, Cash Kidd, and more!

FLIBOIMOE – Made It Happen EP