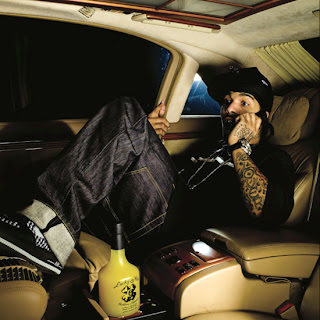 Lil Flip tells us how he met DJ Screw, what would the game be like if Screw were still alive. Crowned the “Freestyle King” by DJ Screw, Flip gives the true definition of freestyle. Claiming a work ethic like no other, LIl Flip estimates that he is on over 600 mixtapes, has collaborated on close to 1200 projects (he says type his name in the search engine of iTunes and 585 projects will appear) and records 6 songs an hour. There is footage of Flip performing “Like A Pimp” and “Draped Up” included.