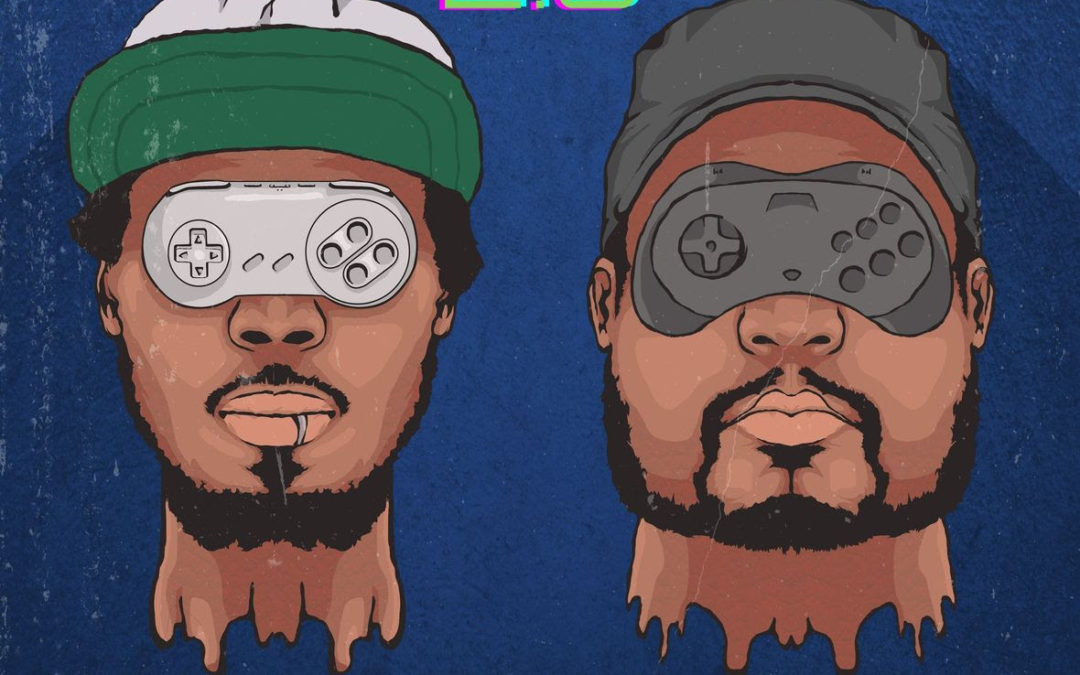 Nerd Rap hero Mega Ran presents “Proto Culture 2.0”, his new single featuring Del The Funky Homosapien. Produced by DJ DN3, the song is an update to Del’s 2000 track “Proto Culture” (Youtube), arguably called hip-hop’s first love song to video games. Holder of the Guinness World Record of having the most songs to reference a videogame franchise, Phoenix New Times called Mega Ran “one of the most prolific and innovative rappers of the 21st century”. Del The Funky Homosapien has blazed trails in underground hiphop over the last 30 years as a solo artist and member of Bay Area crew Hieroglyphics. “I’ve been a Del fan as long as I’ve been a Hip-Hop fan,” Ran says. “To be able to bar out with him about games is a bucket list moment. We both love games and hip-hop equally, so this was a dope time to pay tribute. I think our sub-genre wouldn’t exist without this song. I’m glad to do my part in helping to make sure people never forget it.” “Proto Culture 2.0” will appear on AGES, VOL 2, Mega Ran’s forthcoming album set to feature Wheatus, MC Lars, E-Turn, Secret Agent 23 Skiddo and Jalopy Bungus, coming soon on Random Beats.