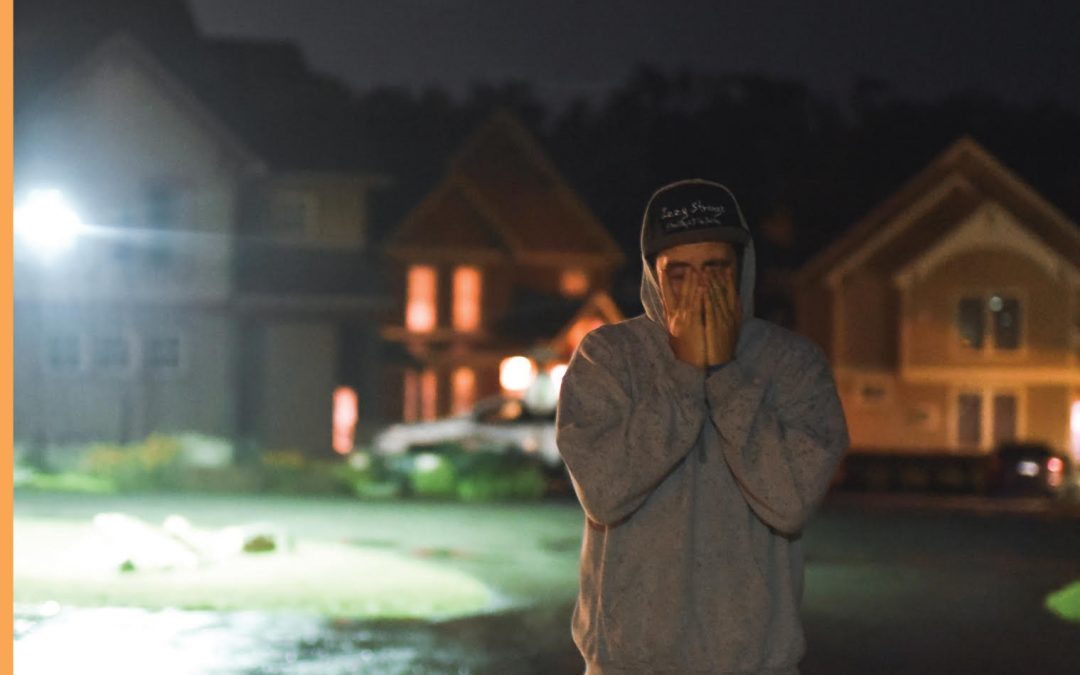 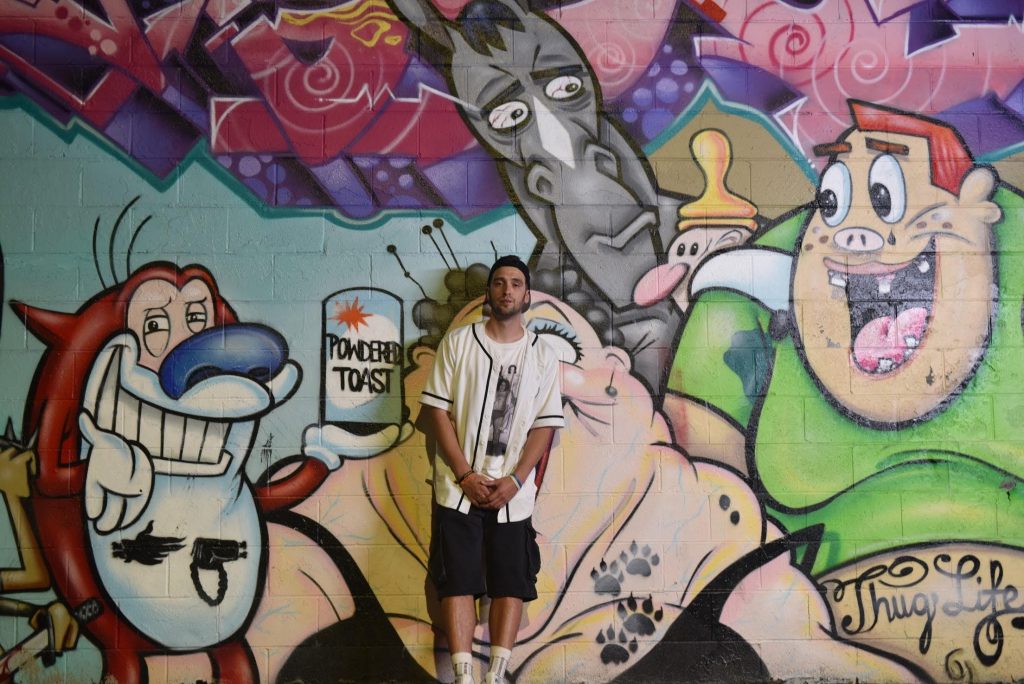 Three months prior to “Izzy Duz It”, a single surfaced from Strange featuring Blu and a rising singer out of Izzy’s hometown, Sara Fox. Titled “Just Me”, the soulfully charged Mayeniac & Leauxfi production found the trio speaking on standing on your own two feet. Then in late September, Izzy returned with the chilling tales of “Halfway Crooks” alongside Mick Jenkins and a ghastly Nate Fox instrumental. Shortly after, the news of “Izzy Duz It” was announced along with news of the aforementioned singles being added in to the mix.

With expectations set extremely high for his third album, “The Die Is Cast”, the songwriter found himself within a deep creation zone this past summer. In between brainstorming sessions for the album, he would scowl thru beats on YouTube. After venting over a few tracks, Strange was inspired to create a mixtape to continue the strong momentum he’s amassed over the past couple of years.

The majority of the tracks were written and recorded in June of 2018. While working on my upcoming album. “The Die Is Cast”, I felt like I needed to release some thoughts that didn’t fit the concept. Overall, I recorded/wrote 30 tracks during that summer span, narrowing it down to just 11 for the final cut of “Izzy Duz It”. The name itself is in reference to the array of styles the mixtape holds and the Eazy-E album, “Eazy Duz It”. This mixtape is more of an affirmation for myself as an artist and a way to release some of the frustration and anxiousness I was going through. 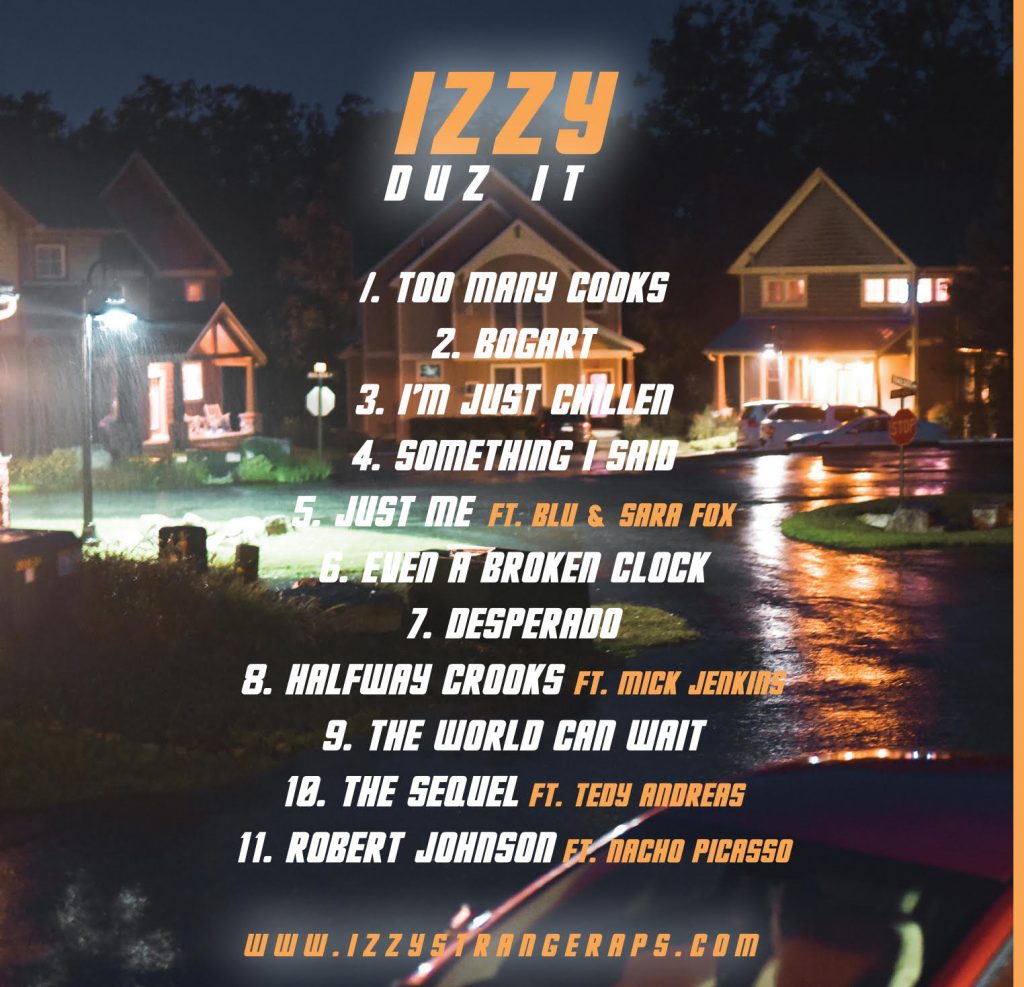 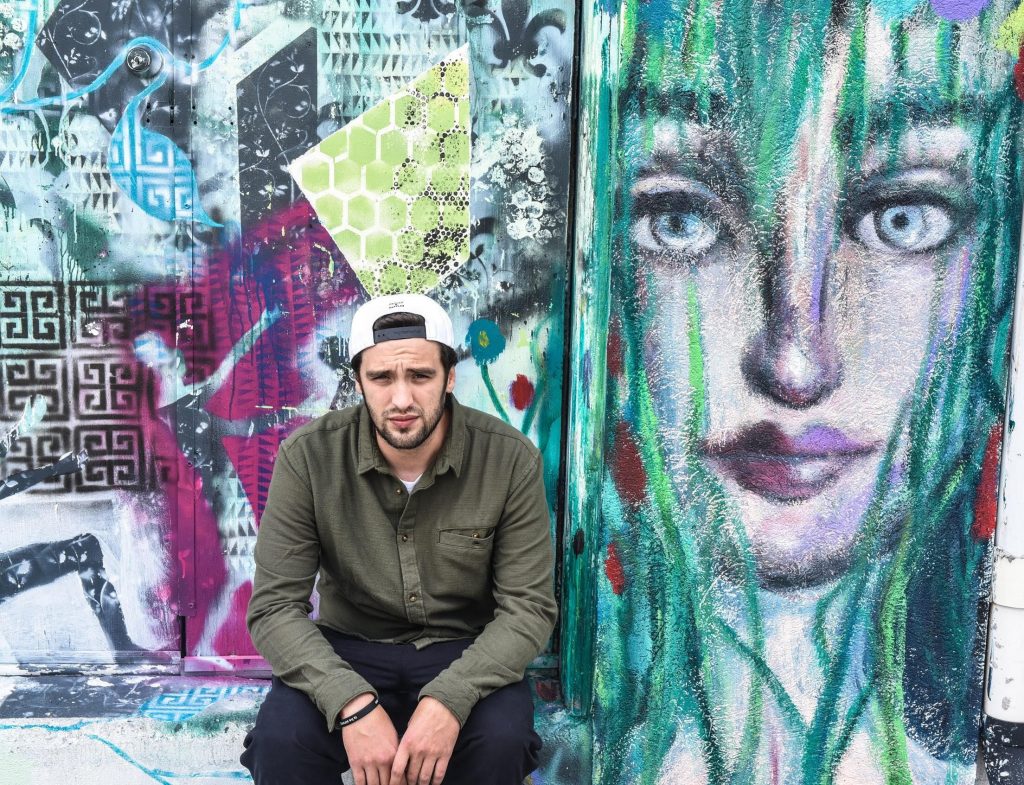