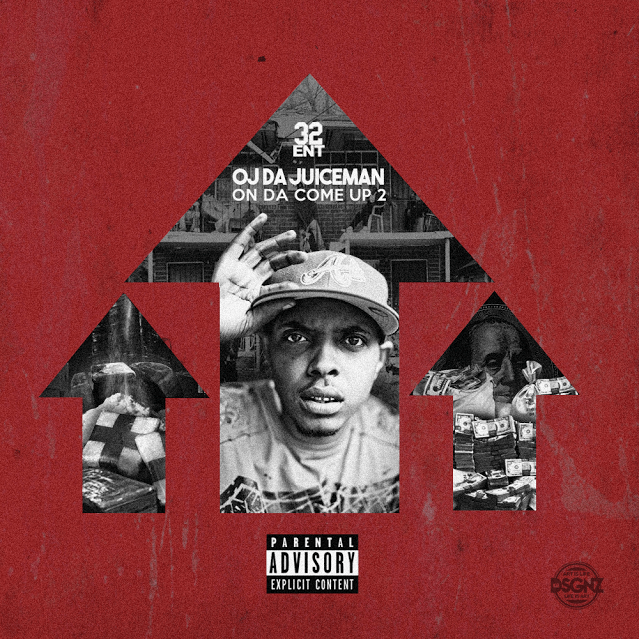 OJ da Juiceman is a hardcore Southern rapper who made his major-label album debut in 2009 after releasing over a dozen underground mixtapes, many of them featuring well-known affiliate Gucci Mane. Born Otis Williams, Jr., on November 26, 1981, in Atlanta, GA, he grew up in a single-parent household on the east side of Atlanta with his mother and was initially influenced by N.W.A and other hardcore rappers. In the late ’90s he befriended Gucci Mane, who would evolve into one of the more popular hardcore rappers to emerge from Atlanta in the mid-2000s with hits such as “Icy.” Given their longtime affiliation, OJ da Juiceman and Gucci Mane often collaborated, which helped the former garner recognition in the Southern rap underground. Moreover, OJ da Juiceman established himself as a solo artist with over a dozen mixtapes hosted by DJ Drama, DJ Ace, DJ Dirty Laundry, Trap-a-Holics, DJ Smallz, and others. After founding the vanity label 32 Entertainment, OJ da Juiceman signed a distribution deal with Asylum Records and released his major-label album debut, The Otha Side of the Trap (2009), which included previously released mixtape material. The album spawned singles including “I’m Gettin’ Money” and “Make the Trap Say Aye,” the latter featuring Gucci Mane.