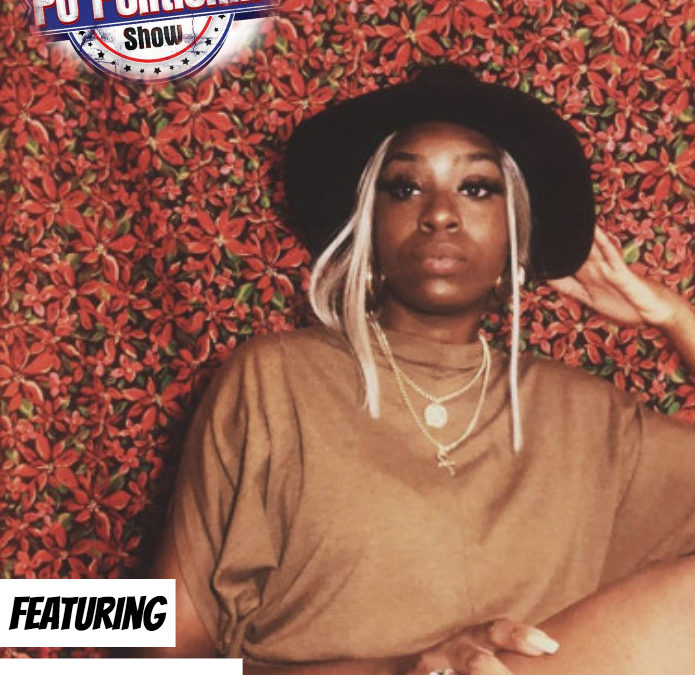 In this episode of PoPolitickin, we politick with Oneika Elliott. Growing up in Hackensack, NJ, Oneika found the best way to express herself was through writing poems, thoughts, feelings, and the many things she had observed. From a young age, Oneika began singing, with her influence ranging from Soul, Reggae, and R&B. She realized her God given gift, when she began to sing in church, it is where she noticed the strength in her voice. To sing on a stage in a crowded room filled with people, was the dream Oneika held on to. As years go by, her dream became so small as she started to think her deepest desires were to never happen. However, at the age of 21, after dropping out of college, Oneika faced a heartache that returned her back to singing and songwriting. She then decided to use her gift to tell stories, to inspire others, and speak to souls using her gift from God.