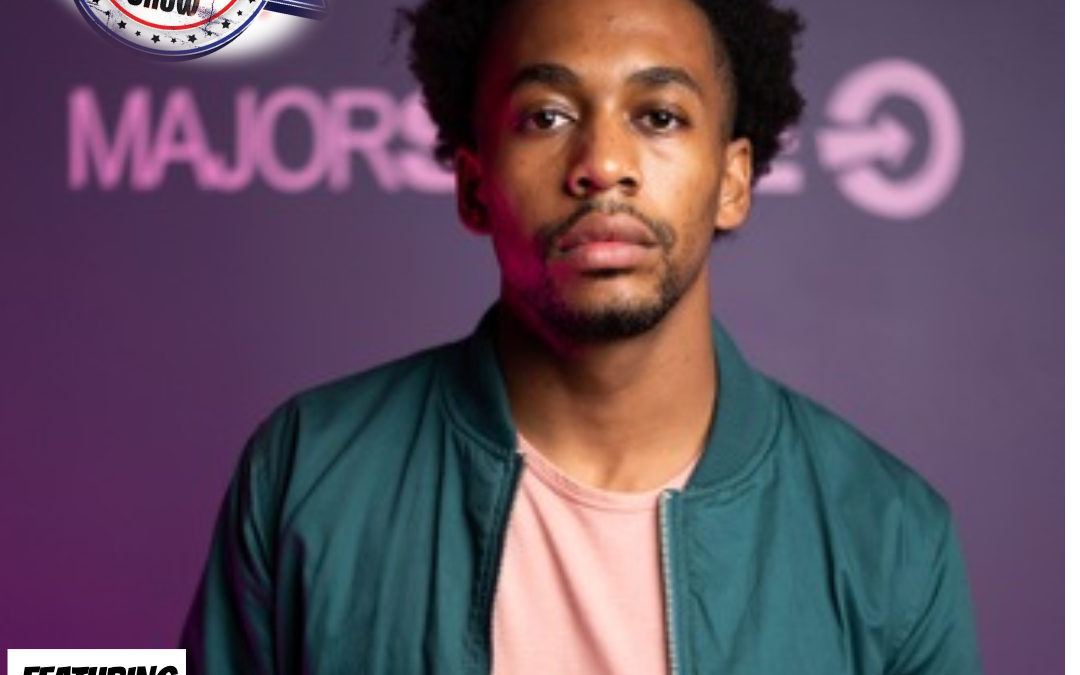 In this episode of PoPolitickin, we are joined by Cellus Hamilton. Cellus Hamilton is a HipHop artist based in NYC. Since the age of 8 years old, he has shifted the culture. Raised in Atlanta, the young artist was influenced by his mother, who was a buzzing HipHop artist. In 2019, Hamilton released “Washing Her Feet” on his wedding day and the album peaked top 50 on the R&B charts. Cellus Hamilton currently resides in NYC with his wife.