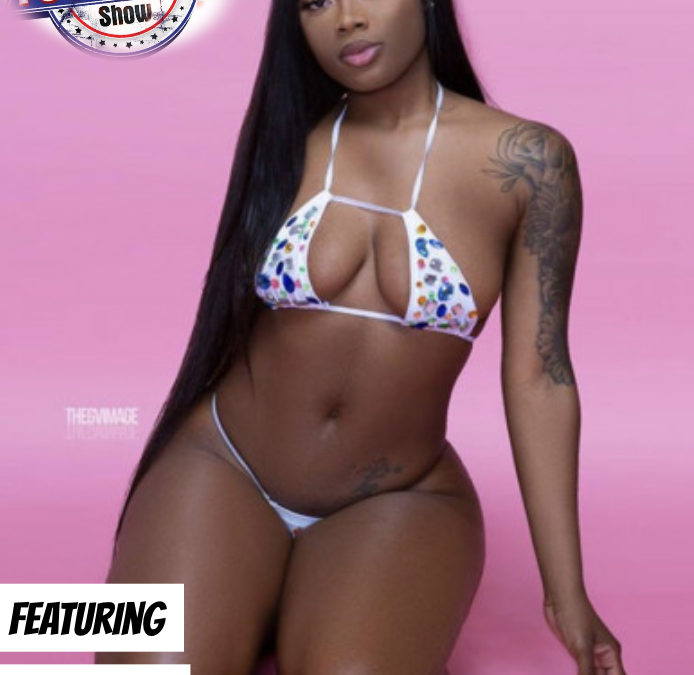 In this episode of PoPolitickin, we politick with Matashia. Matashia, born May 29, 1991, is a female rap artist from the eastside of Detroit,MI. With a hustlers mentality, she started off at working in a local mall to becoming one of the cities most popular host/bar tender in the night clubs.The hustler femcee is now the Owner of a rising fashion boutique called “iBody” which is located not to far from the same mall she use to work out of. Being the spontaneous person that she is, the Detroit Native begin to gain notoriety after jokingly remixing “Panda” by Desiigner, In April 1st 2016. After dropping a number of cover songs with visuals, her city quickly begin to support her and demand more. From there her online following begin to grow as she opened up for acts like Dej Loaf, Gucci Mane, Rick Ross, Lil Baby, Yo Gotti and more. 2018 she released her first project ‘Bag Secured’ featuring artist like Peezy, FMB DZ & Brielle Lesley. This year she’s back and taking her rap career to the next level. With her recently dropped single #Friday, she has manage to gain the attention of many females including dudes. Matashia can be heard goin bar for bar in this body of work, making it hard for others not to create captions out of them. Despite her upbringing, this east-side hustler stays determined, ready to take on challenges and prevail to the top.