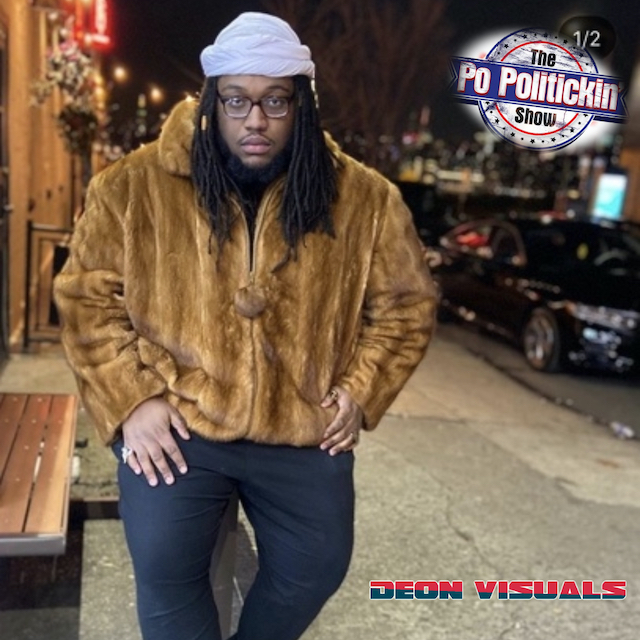 In this episode of PoPolitickin, we politick with Deon Visuals. Deon. is a 23 year old visual artist and writer from Queens, New York. He’s been writing music since 15 and has released a sizable catalogue on soundcloud and bandcamp. Deon has now been recording professionally and releasing music independently on all major platforms for the past 2 years along with a clean set of visuals to compliment the new Queens sound. He has been featured in articles by Grungecake Magazine, DJ Enuff, Punchland and the Pittsburgh Newspaper.