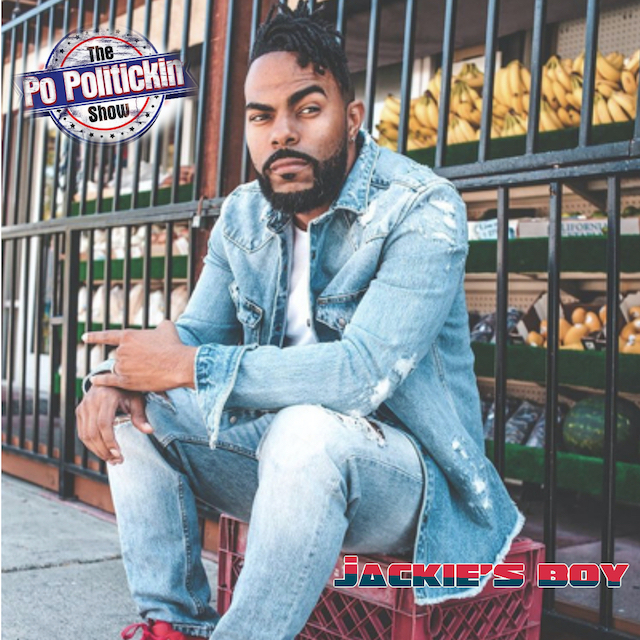 In this episode of PoPolitickin, we are joined by Jackie’s Boy. Carlos Battey artistically known by his stage name Jackie’s Boy is a Grammy Song-Winning Writer/ 4 Time Grammy Nominated Songwriter and ASCAP Rhythm & Soul Winner (2010 Best Remixed Recording Madonna “Revolver”) who has has written hits for Madonna, Justin Bieber, Lil Wayne, Charlie Wilson, Johnny Gil, Jay Sean, Becky G, Jake Miller, Bruno Mars, Flo-rida and Chris Brown. Carlos Battey began his career with his brother Steven, they use to spend their days performing original songs and covers on the River Street Pier in Savannah Georgia to adoring crowds of locals. They enjoyed the small town fame but it wasn’t until the untimely death of their father in 2003 followed by their mother Jackie, the very next year, that the brothers decided to leave town and head to the world’s most notorious music metropolis, LA. (The name ‘Jackie’s Boy’ comes from his mother, Jackie. She was always his true inspiration and his driving force. She inspired him to be who he is and to stay to true to who he is.)