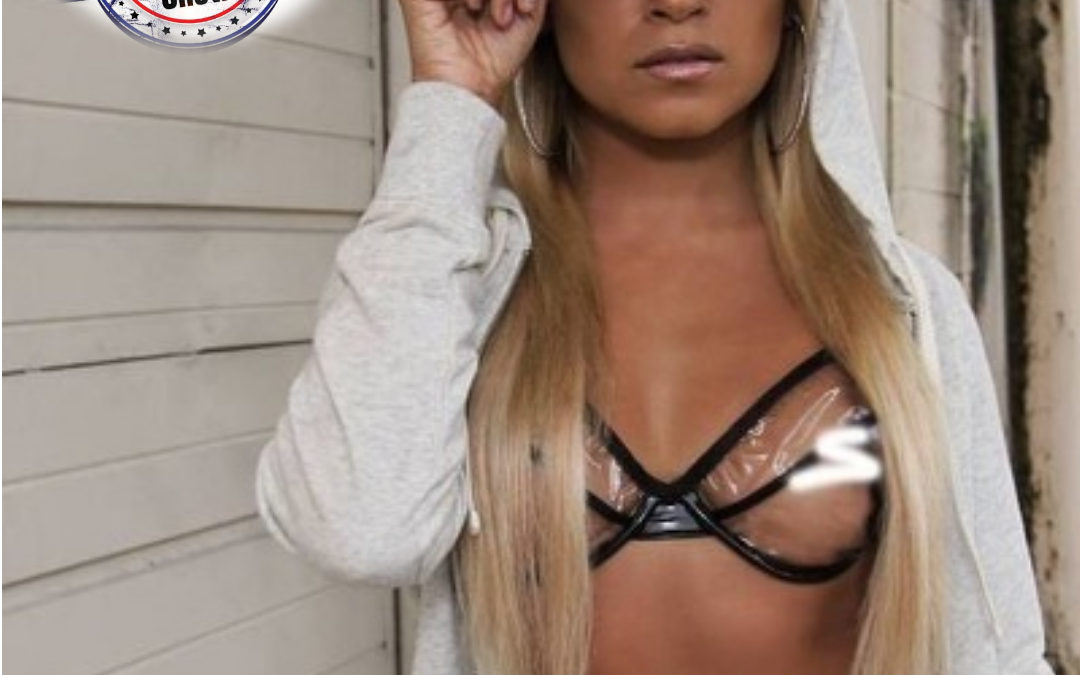 In this episode of PoPolitickin, we politick with Stephanie Tejada. Stephanie Tejada the self proclaimed “New Queen Of Comedy” was born in Orlando, FL at Orlando Naval Hospital on July 7th from her Puerto Rican mother & Guatemalan father . Her fiery & passionate drive would lead to her love of entertainment and the arts. Raised in the Bronx , she first debuted as an entertainment host for NY based tv series “Signature Hits”. Stephanie relocated to Vegas where she followed her passion for dance and modeling. Stephanie has appeared and is now coined a published model in magazines such as: Low Rider, Black Mens, 86 Blvd, and Show Magazine. Expansion for her work has always been her goal ,with influences such as: Lucille Ball,Jerry Lewis, Jim Carey, Will Ferrell, and Audrey Hepburn comedy has always been her passion.With big aspirations to appear on shows such as NBCs Saturday Night Live.