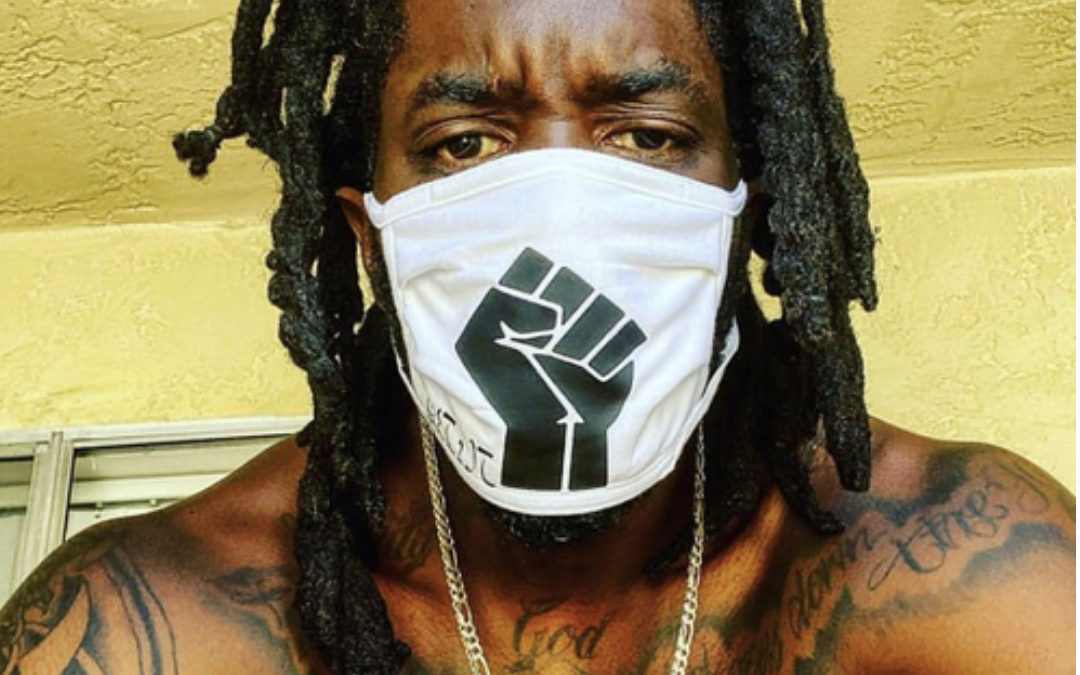 In this episode of PoPolitickin, we politick with Teddy Benson. Teddy Benson is a musician hailing from San Diego, California. Teddy first began his trek into music when he was in high school after getting hooked after his first cypher. From then on, he knew he wanted to be in music. After some trials in his life, he ended up in Brockton, Massachusetts. It was in Brockton where his lyrical content really began to flourish, and by the time he was 16 he began working with his first mentor. His time on the East Coast exposed him to true hip-hop, and life in general. Teddy Benson has performed in countless venues around the West Coast and in January 2016 he signed with independent record label Ackrite Music Group and made his mark on Hip Hop with the release of the King Flow EP, “Lights On” single, and his latest release 1904 which shows his versatility as a musician along with the love and passion he has for his city (San Diego, California). Its undeniable that Teddy Benson has the potential to be the voice of Hip Hop for the next generation, so be sure to follow him on his journey to the top!