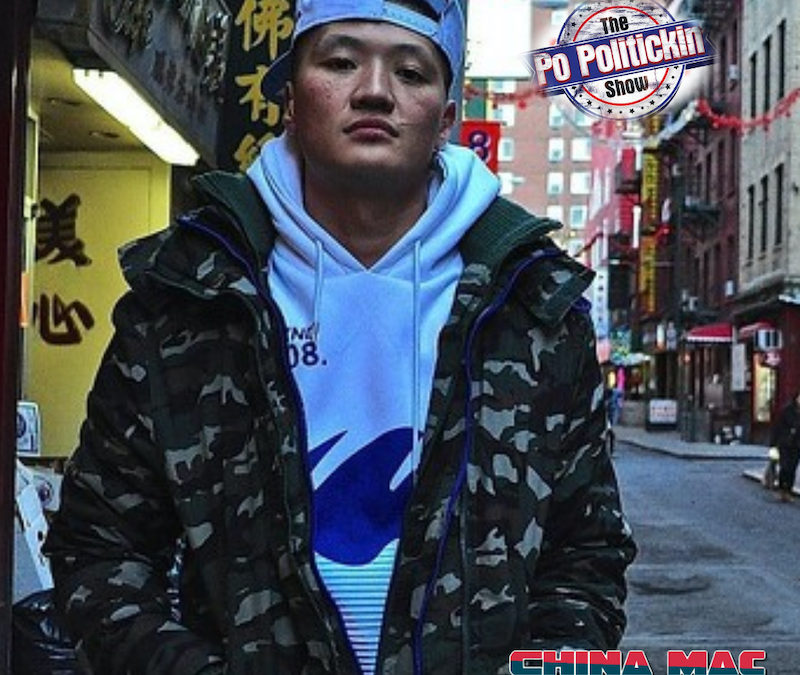 In this episode of PoPolitickin, we are joined by China Mac. Raymond Yu, professionally known as China Mac, is a Chinese-American artist born and raised in New York City. With strong roots in the hardcore New York rap era, the musician has drawn significant underground buzz. To date, he boasts more than 100,000 subscribers on his YouTube channel China Mac TV, with music videos and interview clips garnering millions of views.

China Mac has made a name for himself not only through his music but also for his compelling redemption story. After spending years in gang life and eventually serving more than a decade for felony offenses, the musician has evolved into a mature and conscious hip-hop artist, establishing a solid and ever-growing fanbase.