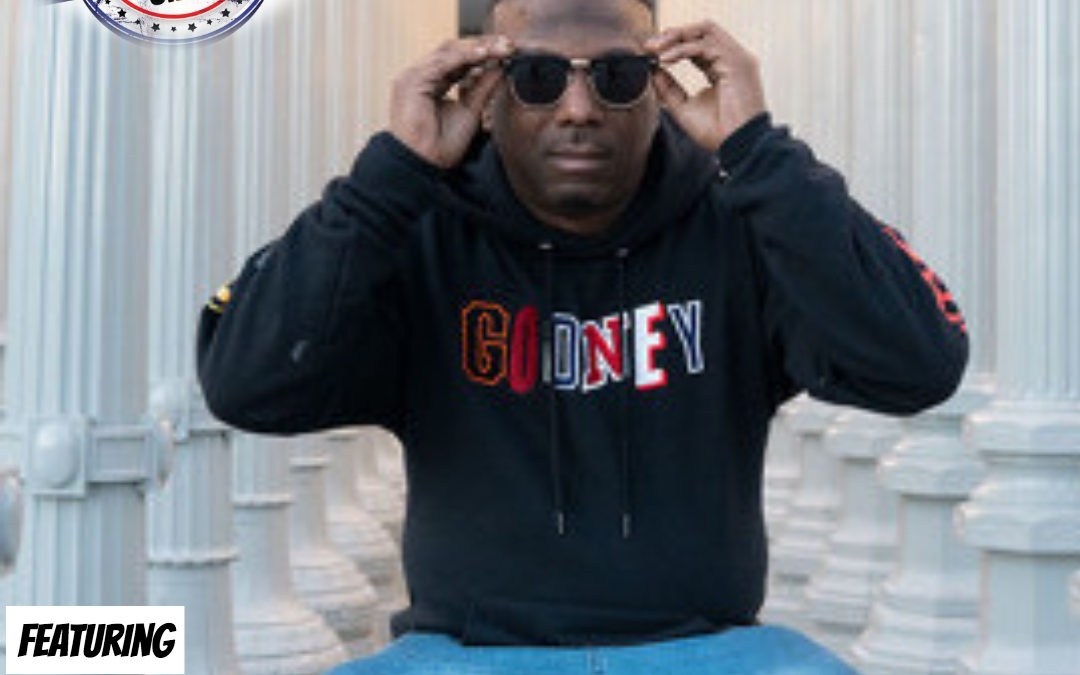 In this episode of PoPolitickin, we are joined the one and only Ras Kass. John Austin, Watts, California, USA. A keen student of African history, Austin took the name of a king from the ancient kingdom of Shoa. He made his debut in the mid-90s, appearing on a series of mix tapes and earning particular acclaim for 1994’s hard-hitting ‘Remain Anonymous’. The underground success of the track boosted Ras Kass’ reputation, and he performed on ‘Come Widdit’ from the Street Fighter soundtrack. His debut, 1996’s Soul On Ice, took its name from a book by former Black Panther Eldridge Cleaver. The album confirmed Ras Kass’ reputation as one of the west coast’s most literate MCs, with his multi-syllabic delivery earning comparisons to leading rappers such as Rakim. Despite the critical plaudits the album failed to sell, and Ras Kass was pushed into pursuing a more commercial direction. Rasassination eschewed the socially conscious lyrics of his earlier work in an attempt to tap into the lucrative west coast market, but its commercial failure put Ras Kass’ career on the backburner. He teamed up with Canibus, Kurupt and Killah Priest in Hrsmn prior to the release of his long delayed third album, Van Gogh.