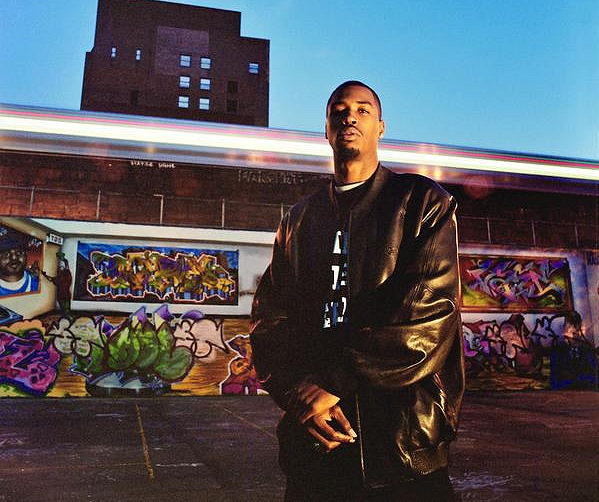 After gaining international fame from his charasmatic and legendary freestyle battles (MTV, BET) the “Fight Klub King” Serius Jones went on to build one of the largest street and interenet buzzes in recent years and eventually signed a multi-million dollar record deal with DTP/DEFJAM records. However due to label complications he left the label in 2007 and took to the internet flooding the web with his own self produced videos gaining Millions in audience and further branding his movement

“Life is Serius” the Movie is an in depth and eye opening peek into the adventurous saga that has been the life story of Serius Jones. Directed by Dave Wilson, Edited by Winfield Ezell and even Serius himself this short film (25 mins) is a highly entertaining and refreshing look at the reality of the life of a young artist chasing his dream.

The film is also will feature a soundtrack/mixtape of ORIGINAL music entitled “The Soundtape” featuring production by heavyweights such as Malay (John Legend, Mary J. Blige) and Needlz (50 Cent, Anthony Hamilton) and will be avaiable for download on the sites below.