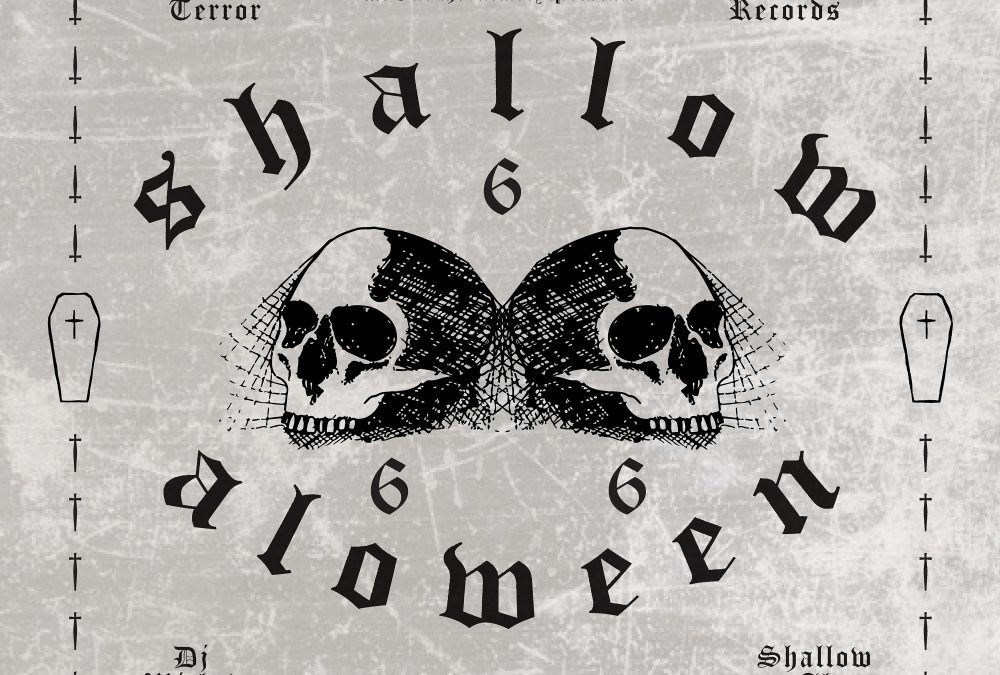 Portland veteran Rapper Al-One dips into his alter ego, Shallow Al, for the dark and twisted new themed project titled Shallow Aloween. Recorded in a little under 10 days, Al taps into his creatively-evil side with his new project – filled with eerie melodies, chanting choruses, and enough bars to bring the dead back to life. Calling on the legend, DJ Wicked to lace every song with exclusive cuts, Shallow Aloween shows Al’s attention to detail from the graveyard inspired artwork to individual interludes for every song scored by “Insane” Wayne Anderson. With all the smoke and mirrors included, Al’s flow is truly the star of the show, standing out on every track with the confidence and comfortability of a true veteran to the game while displaying his ability to transition from classic boom bap to today’s more trap-influenced soundscapes. With the lead singles “You Got Me Fucked Up” and “Your Own Funeral” already making noise throughout the Northwest and beyond, Al pushes the boundaries creatively to show a new side of him lyrically.
A founding member of the legendary Portland supergroup Sandpeople, Al-One aka Shallow Al continues to reinvent himself with new flows and projects from his days with The Chosen, Alphabet Stew, and more to his latest cult-classic release, Shallow Aloween. From rocking stages with battle rap legend Illmaculate to collaborating with some of the industry’s top names, there’s not much Al has proven he can’t do in the music game. Now releasing independently on his own label, Stand Alone Records, Shallow Aloween is just the first of many releases planned, including a label compilation coming up next.
Not only a Halloween themed project, Shallow Al’s new album is something to keep on repeat through all the cold months of the upcoming winter season, playing out solidly from beginning to end and also available on a very Limited Edition Vinyl LP. Marking Al’s first vinyl release, Shallow Aloween is a true art piece from the themed production, to handcrafted artwork, and even two exclusives mix and mastering processes for the digital versus physical release. With exclusive production from Rey Holiday, $imple, and Pele Won, Shallow Aloween is guaranteed to be like no other project you press play on in 2019.
Tap in with Shallow Al on Twitter at @AlOneTheRemedy and if you’re in Portland, Oregon be sure to mark your calendar for the official Shallow Aloween Listening Party with DJ Wicked October 30th at Beulahland! Also, be sure to use our exclusive hashtags #PrepareForDarkness #ShallowAloween when you share Shallow Aloween!