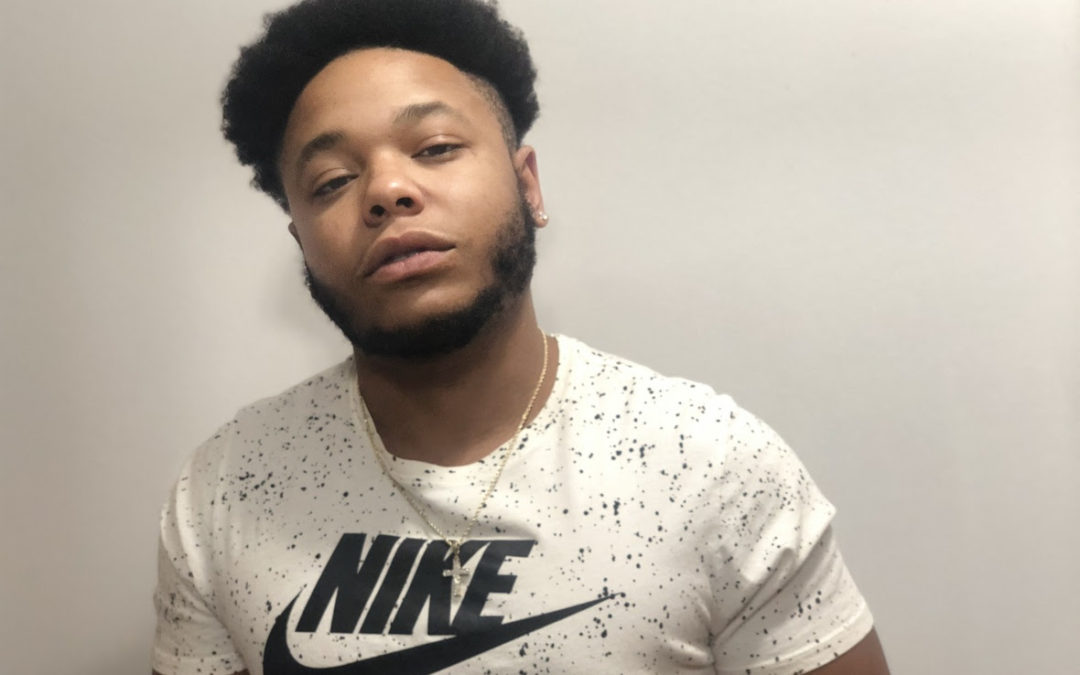 Canada rapper/producer Trayvon Palmer presents the DNA Cinema-directed music video for “Bag”, his new self-produced single out now via The Kudos Club. Hailing from the Ontario city of Kitchener, Palmer releases his new clip on the heels of visuals for his previous single “Mick Foley”. (Youtube). Palmer says his new single was inspired by “me wanting to finally ‘take’ the music industry for myself. Repeatedly saying ‘give me the bag’ in the chorus means it’s my turn to shine.”