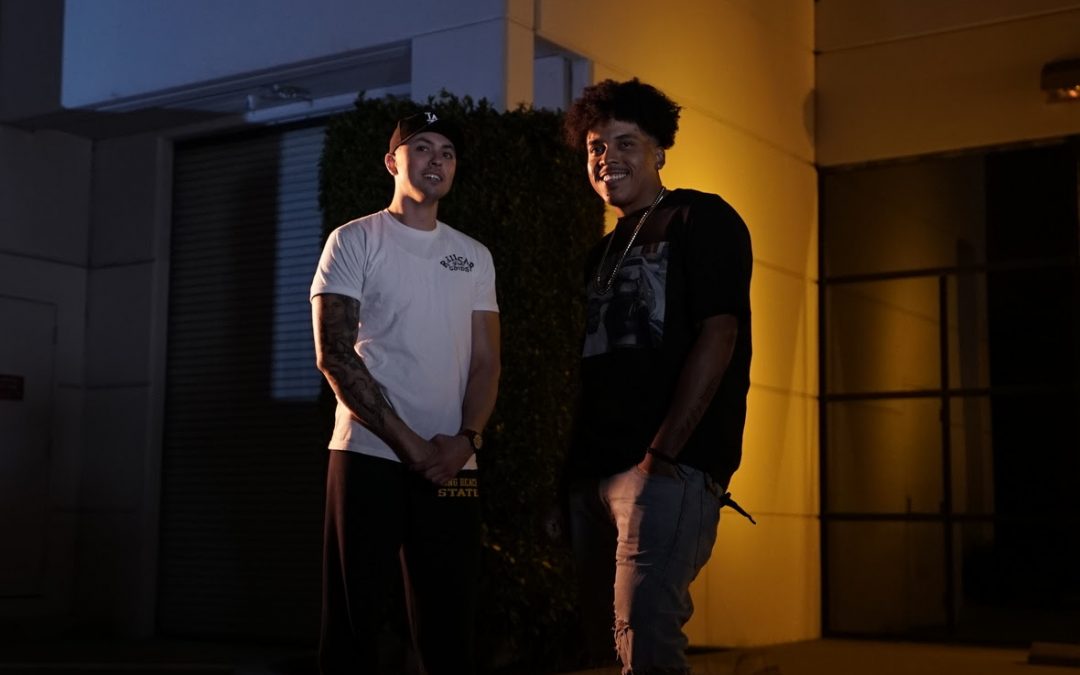 Troy and Saps are Los Angeles-based duo 3 Times Better (3TB), presenting the GoodGaff Productions-directed music video for “Runnit”, their new single produced by Tsandmusic. In 2017 3TB released the Throwaways album (Soundcloud) which spawned the music video for “Make You My Chick” (YouTube). They also released “Rose to the Riche$” (Datpiff), hosted by Adrian Swish. “We love doing videos that are different and engaging with our fans,” says Troy. “Good Gaff helped us hit the nail on the head by bringing our vision to life.”