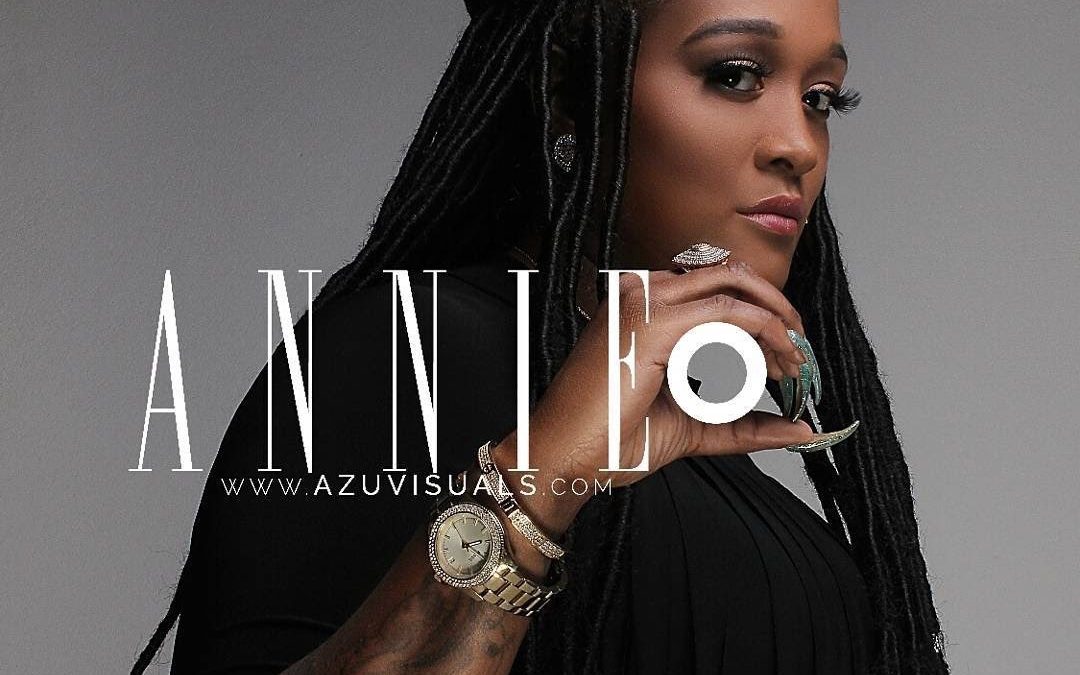 Camp Loyalty recording artist and Detroit native, Annie-O, embodies the spirit of the gun slinging, sharpshooter Annie Oakley. She uses this representation to emphasize her ability to deliver aggression through her music; “a woman’s strength and aggression is a compliment to her sexuality.” Her latest single “Myself” displays her lyrical talent as well as her creative flow and is steadily gaining traction.

Since moving to Atlanta, Annie’s career as an artist has skyrocketed. She has released several mixtapes, including “Loyalty Over Everything” and “Hands Over Fist”, along with visuals such as “Smashed On Sight”. Her involvement in music has branched into fields such as music production, videography and audio engineering for herself and other independent artists. “I want to be considered the rose that grew from concrete, that one who made it against all odds and after everyone said I was just a typical female rapper, I really have no limits. I want to take this as far as life will allow. The grind to be the greatest is never over.” To see and hear more from Annie-O, follow her on social media. 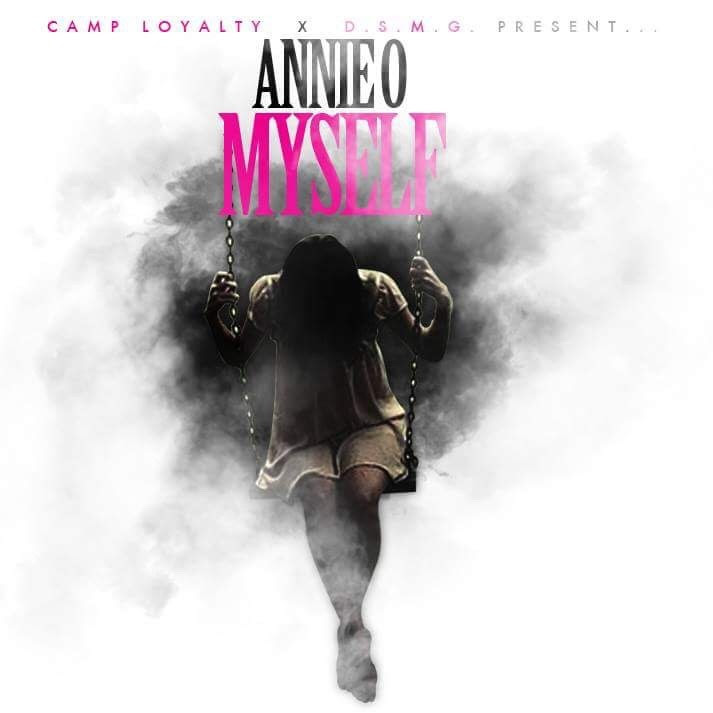