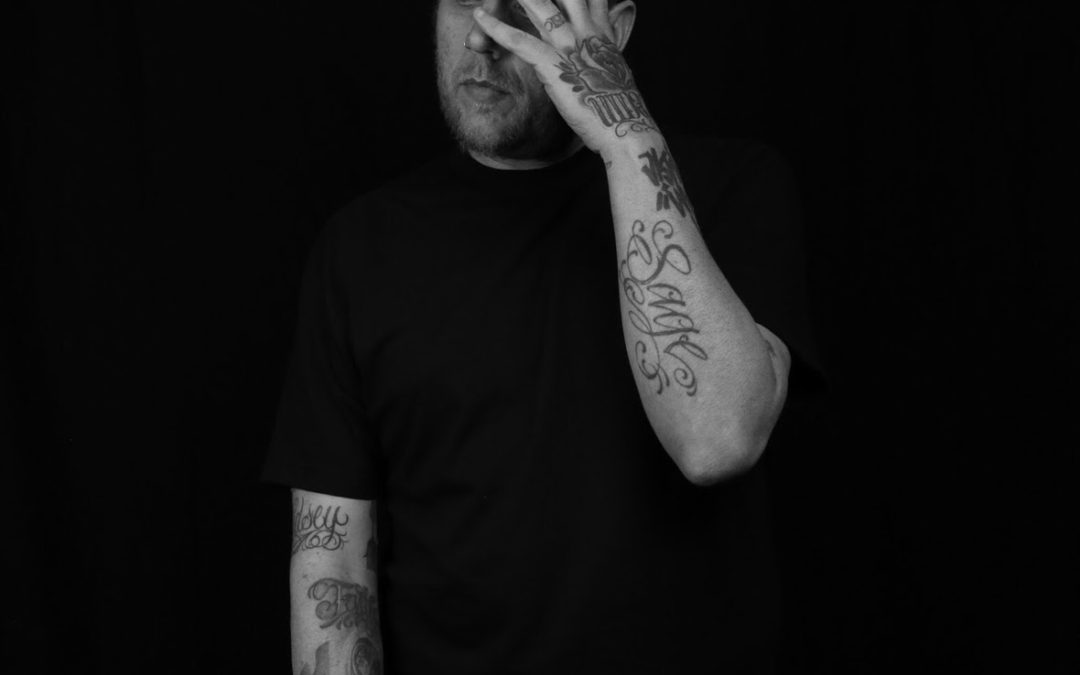 Southern California hip hop artist/producer Ariano presents the music video for “No Avatar”, the new single featuring SoCal vocalist Josh Dominguez from F–k You, I Love You, Pay Me, his new album out now on Ariano’s Popular Nobody imprint. The video was directed, edited and animated by Gifted Glitch and cinematography was handled by Jimmy Saras, as was Ariano’s video for the album’s previous single “Do You Know My Name” (watch). Over his 20 years in the game Ariano has collaborated with Snoop Dogg (listen to “High Off The Fame”), Crooked I (listen to “Not Going Back”), Murs and KRS-One, and has several full-length releases under his belt including 2007’s Music2breakup2, Sad Songs Make Me Happy and Love Is Not Lazy. Ariano has worked with Glasses Malone, members of Wu Tang Clan, The Visionaries, Ikey Owens of The Mars Volta and Jack White Band, KRS-One, DJ Khalil, Dudley Perkins, M.E.D., Evidence, Chali 2na and more.