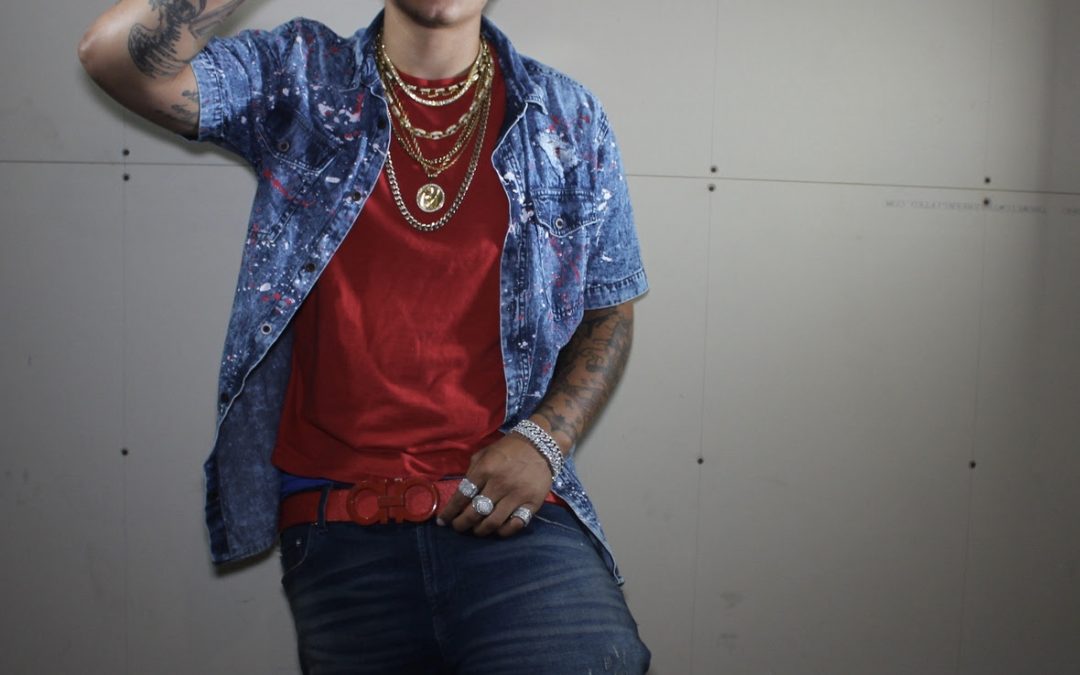 Syracuse, NY rapper Blizzy presents the XCasmareX-directed music video for “Sauce”, Blizzy’s new single produced by Kyber. Blizzy’s last official single release was “Unbroken” (Spotify), and he has been releasing a new song to his Youtube every week in the leadup to his EP, dropping early September (Blizzy on Youtube). “I had fun with it but still kept the message and not a senseless mumble sound,” Blizzy says about the new single. “That’s what you get from Blizzy – great music compacted with melodies and punchlines. We are enslaved by our minds. We only get this one life – how do you want to be defined?”